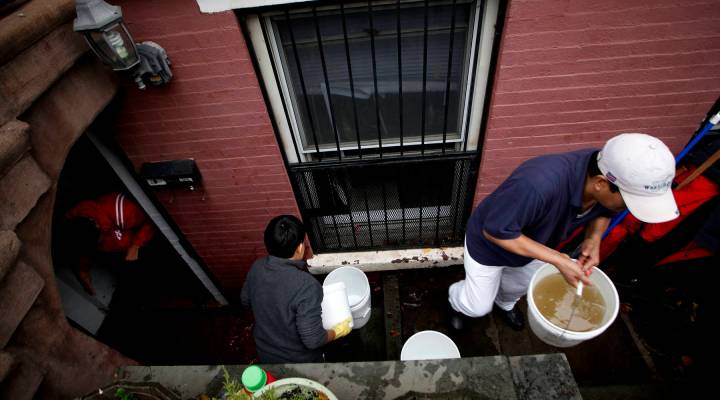 The overlooked benefits of renters insurance

The overlooked benefits of renters insurance

The storm damage is still be tallied up from Sandy, but lot of New York residents will have to cover their losses themselves. That’s because most households in New York city rent — nearly 70 percent — and renter’s insurance isn’t a very popular product. Fewer than a third of renters have this insurance, which covers household possessions and may pick up your hotel bill if you’re home gets damaged.

Daniel Schwarcz, who teaches law at the University of Minnesota, says most people don’t buy renter’s insurance because they don’t have to.

“It’s an optional product,” he says. “There’s no outside compelling force to purchase it, as there is in the case of homeowner’s insurance,” which is required by mortgage companies.

Renters insurance typically costs a few hundred dollars a year and even consumers who have heard about it are often inclined to pass, because budgets are tight. “More and more we’ll go into an area where there’s been a disaster and we find people who don’t have insurance,” Bach says.

According to Bach, this is especially true in cities like Los Angeles, Chicago and Houston, where more than half of the households rent.