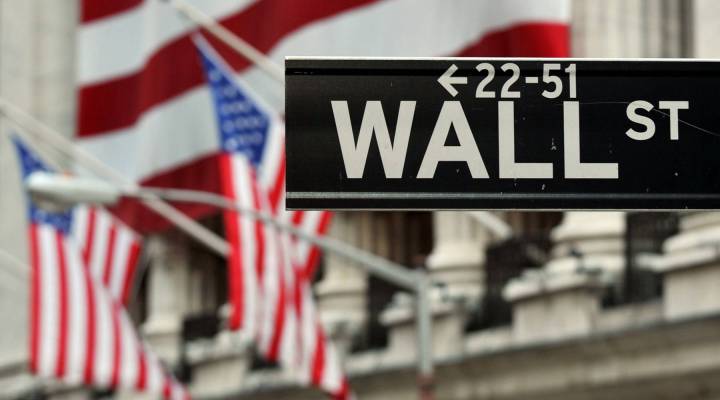 Catherine Rampell: I think markets are waiting for some potential news over the next couple of weeks. Next week, we have this major annual conference at Jackson Hole, at which Ben Bernanke is likely to be talking about what the Fed might do — if anything — and people are expecting that it might do something to help boost the economy. So I think that for right now investors are largely holding their breath and waiting until Europe sort of gets back into the rhythm of work rather than vacation, and seeing what Bernanke says next week.

On William B. Harrison’s defense of big banks and his position that regulators have the resources they need to do their jobs:

Leigh Gallagher: I think that he made some interesting points in that op-ed…I don’t agree with that point, though — I think to say that the regulators have the resources they need, I mean, that’s just not true. And to say that they’re not afraid of Wall Street, well you could certainly debate that.

For more analysis, listen to the full story. 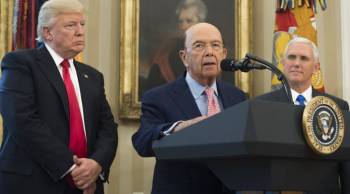