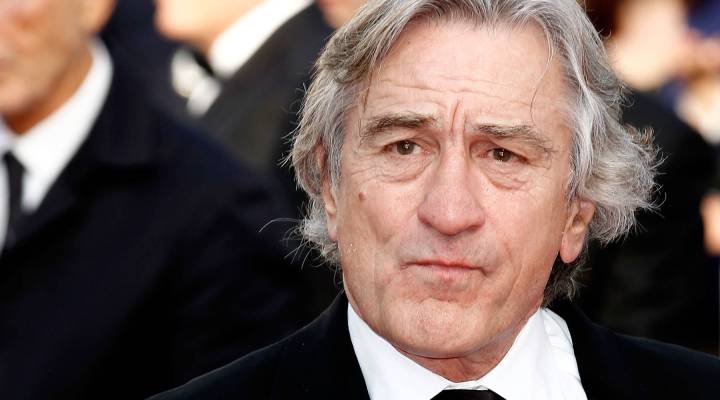 Check your cultural references against the new Mindset List

Check your cultural references against the new Mindset List

And this final note. Each year, Beloit College in Wisconsin conducts an admittedly unscientific survey it calls the Mindset List. It’s a compendium of cultural references targeted at professors who may not realize just how out of it they seem to this year’s college freshmen.

Among the list’s findings: When the Class of 2016 thinks of Robert DeNiro, it thinks of the father-in-law of “The Fockers,” not Vito Corleone. And they probably have never seen an actual airplane ticket.

Worst of all? “Having grown up with MP3s and iPods, they never listen to music on the car radio, and really have no use for radio at all.”