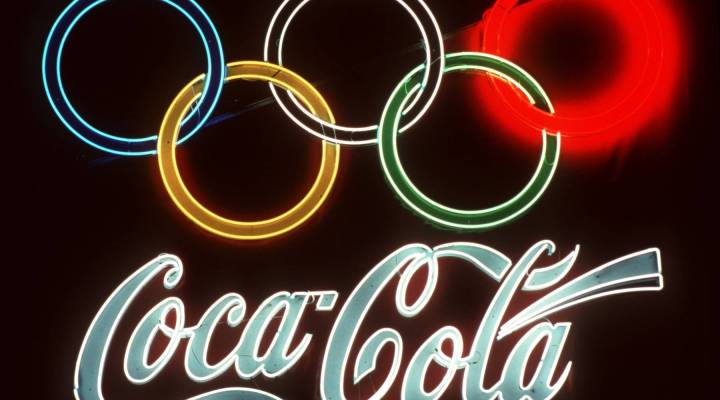 The South Florida Sun Sentinel newspaper which had some bad news this weekend for people with big ideas to stop hurricanes: dumping 100,000 tons of kitty litter into the water won’t work, towing an iceberg into the path of a storm isn’t practical either. And, the newspaper says, nuking the hurricane would cause more problems than it solves. That, by the way, is one of the most frequent suggestions.

In Olympics news, residents of some London apartment buildings are upset — can’t imagine why — that the military plans to put anti-aircraft weapons on their roofs.

A third official has quit the new government in Greece. This time it’s the deputy labor minister. Greece, of course, is saddled with a harsh austerity program as it repays its bailout from the rest of the eurozone. The minister, Nikos Nikolopoulos, said the new government was not pushing hard enough to get a better deal.

The yield on Spanish 10-year bonds is sitting in the danger zone today, above 7 percent. With that kind of pressure, European finance ministers said today the country will get an extra year to meet its own austerity targets.

Meanwhile, here in this country, the aluminum company Alcoa will kick off the quarterly earnings season today. And Google is expected to top Facebook as the number one player in online display advertising by next year. That’s according to emarketer. Boeing has just announced an order for $7 billion worth of its new fuel efficient 737 MAX. And Campbell Soup Company is buying Bolthouse Farms — which sells carrots and juice — for $1.5 billion.

And finally, forget 3-D movies. According to the LA Times, a South Korean company is trying to bring 4-D to the U.S. As in seats that move, and smells that come out of machines. But if a movie calls for the smell of popcorn, that one’s on the house.