Internet freedom gets spelled out

Internet freedom gets spelled out

A group of Internet advocates, led by Free Press, released a  declaration of Internet independence yesterday. The plan is based on five principles:
1. Expression – Don’t censor the Internet
2. Access – Promote universal access to fast and affordable networks
3. Openness – Keep the Internet an open network where everyone is free to connect, communicate, write, read, watch, speak, listen, learn, create, and innovate.
4. Innovation – Protect the freedom to innovate and create without permission. Don’t block new technologies, and don’t punish innovators for their users’ actions.
5. Privacy – Protect privacy and defend everyone’s ability to control how their data and services are used.
Buzzfeed spoke with Josh Levy, head of Internet campaigns for Free Press:

The five principles are purposely vague, says Levy, and are not to be used as policy recommendations. The group effort was designed to put out a positive statement rather than just formulating reactions to perceived intrusions on the open web. Levy’s goal is to get people talking about these five notions over the next few months: in addition to releasing it on Reddit and other online communities, Free Press will be organizing meet-ups.

The declaration comes as a response to the Stop Online Piracy Act (SOPA) and PROTECT IP Act (PIPA) that were shot down, mostly by way of Internet activism, earlier this year. The authors hope to use feedback to update the declaration.

“The point is for the public to engage with this document however they want,” Levy said in a statement. “More than 100 groups and individuals took part in discussing and crafting the principles, which do not blur distinctions or favor any business models, but we’re glad to have the discussion. We’re interested in building bridges, but can’t speak to what other groups’ goals are.” 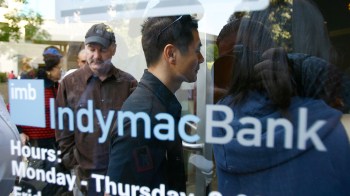 McKinsey to banks: innovate or die 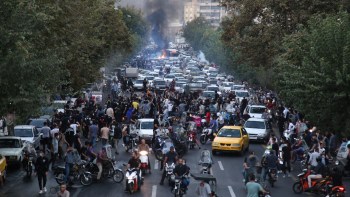