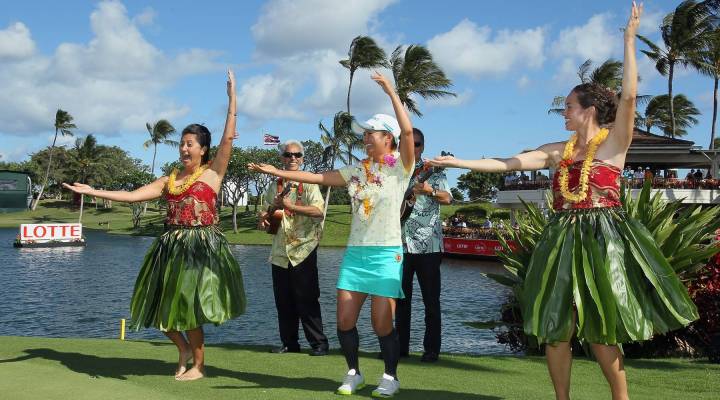 European markets shot up almost 4 percent today after leaders meeting in Brussels agreed to streamline the process of bailing out banks. They also devised a long-term framework for tighter political unity between European countries.

The pace of business activity in the U.S. Midwest ticked up in June, helped by stronger employment, a report showed on Friday. And the government says consumer spending was flat last month. But Economists say cheaper gas may boost consumer spending going forward.

Meanwhile, the brother of convicted Ponzi schemer Bernie Madoff has just been arrested and is expected to plead guilty today to crimes related to his brother’s fraud.

To a subway station in Brooklyn, where one of the exits has a problem. The sixth step from the top is about a half an inch taller than the rest. Just enough to make everybody who walks up the stairs to trip. Well, a guy named Dean Peterson put together a video of the tripping that went viral online. And According to the New York Times, the stairway should be fixed by tomorrow.

Here in California it’s the last week to buy foie gras. The dish is made from the fattened liver of force-fed geese — and the state has decided that is cruel. Foie gras waffles, foie gras toffee, foie gras ice cream sandwiches — with the deadline looming, fans are stuffing themselves.