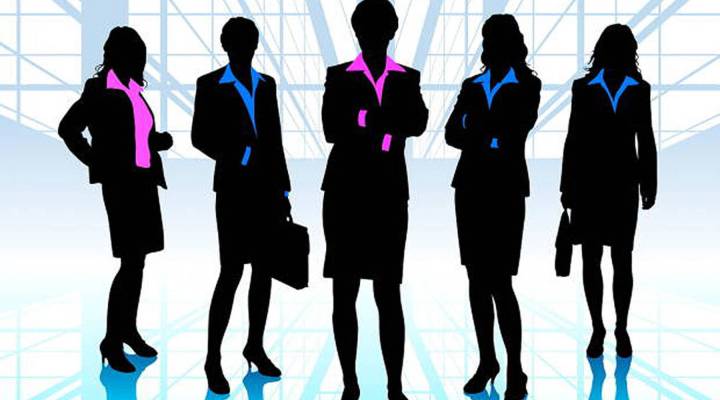 When women are the breadwinners

When women are the breadwinners

More and more women are becoming the primary breadwinners of their households and this shift has a lot of interesting implications in society. Already 40 percent of wives are outearning their husbands. Author Liza Munday forecasts that the majority of women will outearn men in 2030.

The recession accelerated this trend, Mundy says, but really it started around 2000-2001. At that point in time, there were more women than men enrolled in colleges and that is now being manifested in better jobs and higher paychecks for women.

Historically, men have handed over their paychecks (and financial responsibility) to women. But surveys show that female breadwinners have more trouble ceding financial and household responsibility to their husbands.

“I think it’s just not yet quite embracing the sense that we are breadwinners,” Mundy said. “And it is this leftover idea of our money is our pin money to spend.”

On the flipside, more husbands have said they are fine with being the secondary breadwinners and having more time to spend with their children. Perhaps due to this transitionary period, many wives say they enjoy the higher paycheck, but feel some guilt about not being more involved in their children’s lives. 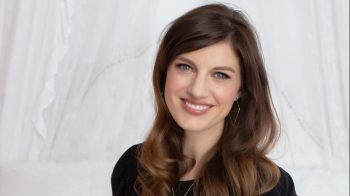