Nicole Richie on “Fashion Star”: You can’t just be an artist. At a certain point, you have to be a business woman as well.

“Fashion Star” spotlights the unsung power brokers of fashion: retail buyers. Reps from Macy’s, Saks and H&M bid on each round’s winning design. And that design goes on sale the minute the episode ends.

Candace Corlett: Soon as they learn of it they want to be able to have it. Six months from now, they’ll be onto something else.

NBC shot the show about six months ago — that bought time to mass-produce the winners. “Fashion Star”‘s retail partners have already bet big on the clothes — and the show’s — success. 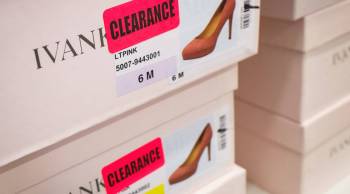 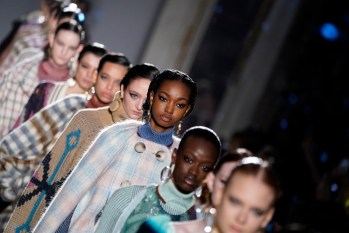