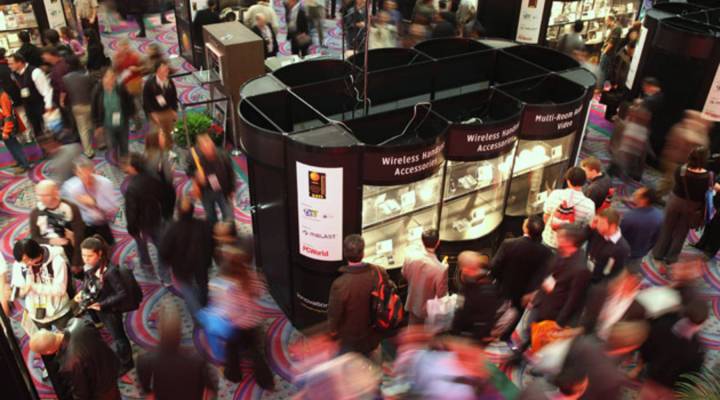 German Chancellor Angela Merkel and French president Nicolas Sarkozy are meeting today. And talking about all the eurozone issues of this new yea, the continent’s debt problem and treaties that need to be ratified to allow for more budget control of eurozone nations.

A Chinese scientist devised a buffet-busting scheme for diners in Beijing. Stymied by Pizza Hut China’s “one bowl, one visit” salad bar policy. He instructed customers to start with a strong, dry foundation: chick peas and potatoes. Then, lay carrot sticks as a base for a second level, constructing walls of cucumbers or blocks of fruit, to put the lettuce in. The tower could reach three feet. But after one too many diners attempted the edible engineering feat, Pizza Hut in China squashed the salad bar altogether.

The penny: The one cent coin that you need five of just to buy the absolute cheapest piece of gum on the market. Well you might want to hold onto your pennies from now on because one of them just went for $1 million at an auction in Florida. The penny was made in 1793, the first year the U.S. Mint made its own coins. No word on which couch cushion it’s been stuck between for all these years.