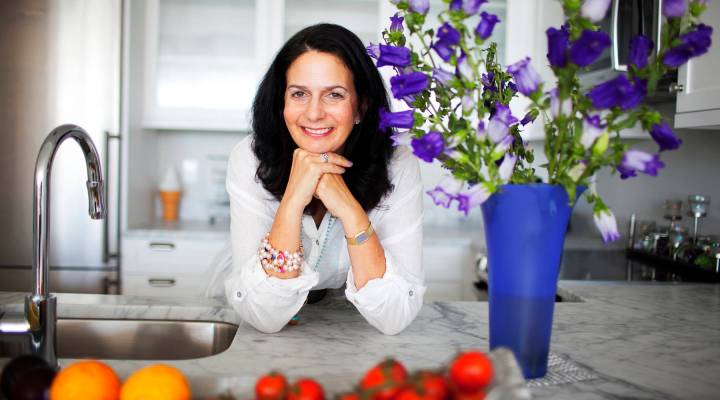 Second-home sales on the rise

Second-home sales on the rise

Tess Vigeland: We’ve spent most of this hour asking whether home ownership is still a vital part of the American Dream. Well, our next story shows that for plenty of people, it’s still a huge part of that dream. Most commentary about the housing market focuses on Americans who’ve lost their homes or are struggling to hang onto them. But there are those who are taking advantage of the downturn to buy more houses. The Times’ wealth columnist Paul Sullivan is back with us. And Paul, are people really looking to purchase second homes as an investment these days?

Sullivan: Yeah, Florida, which is particularly fascinating to me, it was ground zero for so many of the problems in the housing crashing is now really rebounding. Sales in Florida were up 10 percent, state-wide, in September. But in Miami, one of the markets particularly hard hit, sales were up 46 percent.

Vigeland: Geeze. All right, well you went to Miami to talk with a woman who is doing just this, buying a second home. Here is a clip from Faigee Richman:

Vigeland: Well, as she kind of hinted, they do see this as an investment. Let’s listen to her describing that:

Richman: It’s just a different asset class. Instead of having money sitting wherever or investing, it’s just another piece of something else that we think will go up in value.

Vigeland: So it sounds like they believe that the market there has bottomed out.

Sullivan: They do, but they also did something that a lot of people can’t do and not enough people did during the boom — and that’s they paid all cash for this condo.

Sullivan: So they’re literally looking at it as an investment. Just as you’d buy stocks or bonds. They really are looking at it as appreciation. You know, in Miami, one of the local real estate groups there said that 63 percent of all sales in the past year have been all cash.

Sullivan: Yeah. Look, a $370,000 condo is nothing to sniff at, that’s real money. But these are several million dollar homes as well, that are going all cash. So it’s actually flipped the other way, where it’s become more difficult for somebody who wants to buy a place to actually live in and needs a mortgage to do it. It’s a lot more difficult for them to get that dream property.

Vigeland: But Paul, this sounds awfully familiar, this notion that the asset is gonna go up.

Sullivan: There’s a skeptic in the story, who expresses very clearly that, “Hey, this is a consumption asset, it may not go up. And you know, think of it in those terms.” Enjoy it and maybe it does, maybe it doesn’t, but we’re getting back to that 2006 mentality, we think all real estate goes up.

Vigeland: Paul, what do you think this story tells us about the place of housing now in the American Dream? I mean, that’s what we’re really looking at here. And boy, you have this increase in people who are now buying second homes. That’s kind of opposite from what we hear in the rest of the housing market.

Sullivan: Sure. I think it tells us that we, as Americans, are incredibly optimistic and that we love the idea of owning something, owning a home. And you’re getting to enjoy an asset while you, hopefully, watch your money grow. You can’t enjoy a stock, you can’t enjoy a bond — you can at least flee to Miami Beach in the winter. So, if they’re right, they’ve made a very rational choice. If they’re wrong, I think many of them are hedging that, you know, the second-home market has been so beaten up, particularly in places in Miami Beach, that they’ll at least get their money out in a couple years and will have enjoyed it along the way.