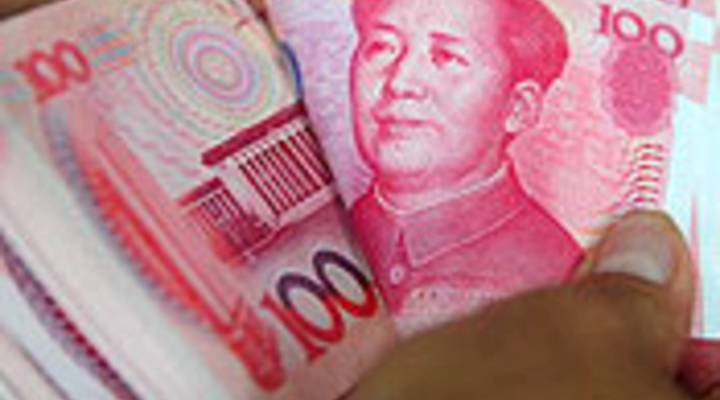 PODCAST: Growth slows in China, the legacy of a Mexican food chain

PODCAST: Growth slows in China, the legacy of a Mexican food chain

Here are today’s top headlines from the Marketplace Morning Report and from around the web. In China, some evidence this morning of a slowing economy. The government there said that last quarter the Chinese economy grew at an annual rate of just — get this — 9.1 percent. That may sound good, but it’s the slowest growth there in 2 years. The Labor Department said prices at the wholesale level rose by 8 tenths of a percent last month; that means in the last year, they’re up about 7 percent. We got earnings this morning from Bank of America, which says it made a profit of about 6 billion dollars last quarter. But much of that came from selling off its stake in a Chinese bank, and from what you might call creative accounting. Goldman Sachs Group Inc lost $428 million during the third quarter, only its second quarterly loss as a public company, hurt by sharp declines in the value of investment securities and customer trading assets. To some drama at one of the final matches at the World Scrabble Championship in Poland. The letter G went missing. And one of the players asked authorities to take another player to the bathroom to strip search him for it. They didn’t carry out the search, but the accused did win by one point. No word from the accuser. Saturday Night Live spoofed New York Mayor Michael Bloomberg over the weekend about the Occupy Wall Street protests going on in New York. But the mayor says next time SNL does a skit involving him, he wants to play the role. Bloomberg tells the New York Post he has a Screen Actors’ Guild card and everything. And that he would love to negotiate with the producers over how much he would get paid. And in today’s Mid-day Extra, we look at one recently bankrupt food American food chain that brought the flavors of Mexico a little closer to home.