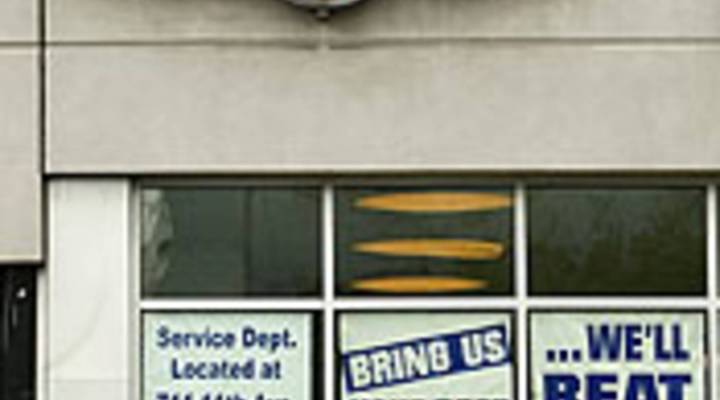 Here are today’s top headlines from the Marketplace Morning Report and from around the web.Chrysler and the United Auto Workers have reached a deal on a new four year contract that creates 2,100 new jobs.

A bill passed in the Senate which would put tariffs on imports from countries suspected of intentionally devaluing their currency. One of the targets of the legislation seems to be China — no word yet on how the bill will do in the House, though.

Profits were up four percent last quarter at the food and beverage giant PepsiCo. The company is offsetting the weak economies in North America and Europe — with strong sales in emerging countries.

To General Mills, which has been working for years to reduce the sugar content of its kids cereals — from around 15 grams per serving down to 10. The company makes Cinnamon Toast Crunch, Trix and Lucky Charms. Well — maybe not so much without the sugar. A top General Mills official told the Wall Street journal that if the company cuts the sugar content anymore — nobody will want to eat what’s left behind.

A new study that appears in the magazine Good says having a tree can yield a lot more green… In your wallet. A couple of researchers looked at Craigslist apartment ads in Portland, Ore., and compared them with Google Earth tree data. What they found was that if you’re a landlord, a tree on your property translates to more than $5 more a month in rent. A tree on your property near the street curb gets an extra $21 a month. The study was done for the Pacific Northwest Research Station. And even though that’s a part of the U.S. Forest Service, they say their research isn’t at all shady.

And in today’s podcast extra, we hear from the BBC’s Kate McGough about a British web designer who has put together an online guide to help morning commuters get a seat on the train… Using ancient military tactics.