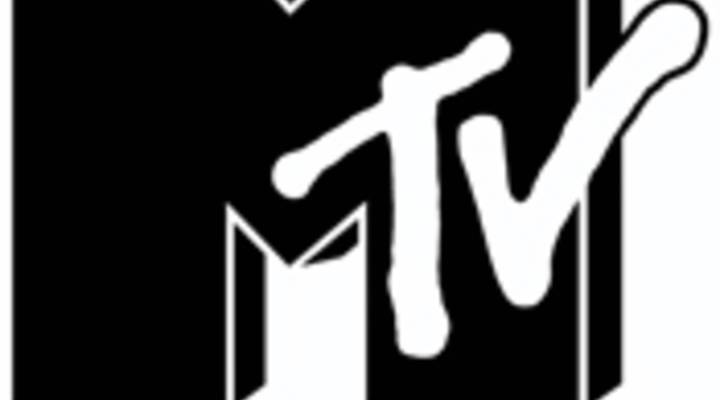 And this final note. If you’re as old as I am, it feels like MTV has been around for a long time. It’s had staying power, that’s for sure, from the VJ era to Spongebob and “Jersey Shore.”

Its current CEO has had similar staying power. Judy McGrath started working at MTV in 1981, the year it launched. She was a copywriter. Today, the network announced her resignation. It didn’t give a reason, but said the CEO position would be eliminated.

Here’s hoping Pauly, Snooki and the gang take her out for some going-away drinks.
Um, if she wants that.