You can go into suborbital space and all it will cost you is too much money!

You can go into suborbital space and all it will cost you is too much money!

A company called XCOR Aerospace wants to be the Jet Blue of space travel. They’re offering four days of training followed by suborbital space flight for $95,000 (extra if you check bags) (not really). That’s less than half of what Virgin Galactic is asking for a similar experience. So if you’re on a budget but still somehow have 95 grand to blow on a really high up plane trip, this may be your solution. I know that if I travel in semi-space, I really want the company taking me there to cut as many corners as possible. “I hope you have a great time and it was all worth it,” say the world’s starving people who could have used that money to not starve. 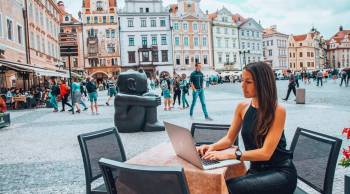