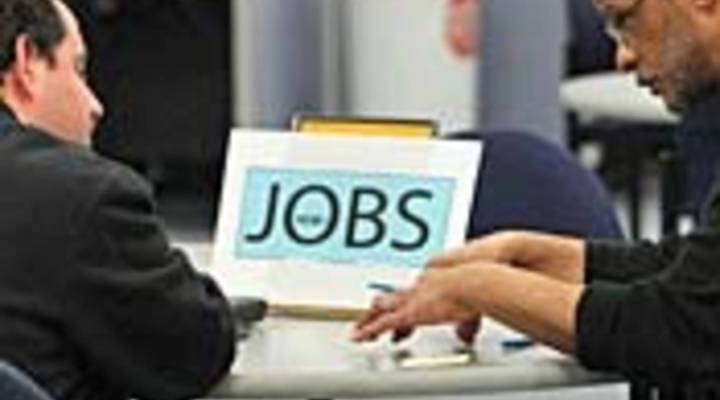 Private sector paychecks have fallen to their lowest level ever compared to government paychecks. The U.S. economy has shed millions of jobs since the recession began, most from the private sector.

Marketplace economics correspondent Chris Farrell notes the U.S. has been through the worst labor market in 60 years, with 8 million private sector jobs lost, and that the government ledger is keeping the economy going. But despite the vocal critics, the U.S. is not shaping up to become next Greece. “Our interest rates are down, despite figures coming out that government is larger than before when it comes to pay and the workforce,” Farrell says.

Expanded government programs and public sector jobs are a growing trend, but Farrell says the public sector will keep growing more slowly than private sector. “The federal government is under enormous pressure to retrench with the budget deficits and debt we have, so growth has to come from private sector and our economy.”