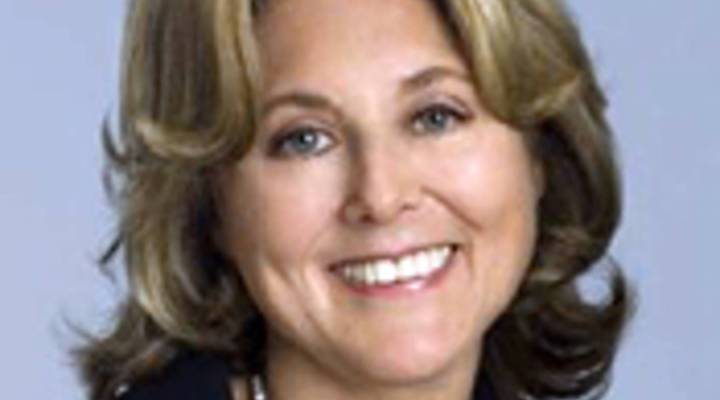 When in recession, fad diets reign

When in recession, fad diets reign

Stacey Vanek-Smith: It’s spring, and you know what that means: swimsuit season is right around the corner and diet season is in full swing. Americans spend $55 billion a year trying to lose weight. But our diet obsession is nothing new. Susan Yager is author of the new book, “The Hundred Year Diet.” Good morning, Susan.

Yager: Well, in the 30s, people that had money tended to begin fad diets. There was the Hollywood 18-day diet that was promoted by the citrus industry, where you had 585 calories a day of oranges and grapefruits — and pretty much nothing else. There was the pineapple and lamb chop diet; the thinking there was that pineapple would absorb the fat in the lamb chops and you wouldn’t gain weight. To me, it seems like everything was so out of control in the 30s, I think it was important to be in control of something — even if it was just what you had for lunch.

Vanek-Smith: How has the industry changed since the 30s?

Yager: Well, it has grown tremendously, but it wasn’t a big industry until the 80s because there wasn’t really a need for it. Only about 25 percent of Americans were overweight or obese until 1980. And then of course, as we all know it’s been going way uphill ever since. So starting in the 80s, there were so many diet books and the industry just exploded.

Vanek-Smith: You mentioned that the uncertainty in the 30s had caused some of the diet obsession back then. What about the economic uncertainty now? Is that factoring into our relationship with diets now?

Yager: Yeah, I think unfortunately it probably is, and I think that’s why we are suddently seeing these really loopy fad diets, like the cabbage soup diet is going around on the Internet again, you know . . .

Vanek-Smith: So’s the Master Cleanse, which I actually tried once.

Yager: You did! Hahaha.

Vanek-Smith: I did, I did. For three days I ate nothing.

Yager: But cayenne pepper, lemon juice and maple syrup or something?

Vanek-Smith: Yeah, and maple syrup. Grade B. Those were three long days, I’ll tell you.

Yager: I can imagine. Well I mean, I know we’re going to see pineapples and lamb chops popular again next week, you know. I mean, because the same thing: taking control. If you can only eat one food a day or two foods a day, that’s taking control of something when you can’t take control of your own future.

Vanek-Smith: Susan Yager is author of “The Hundred Year Diet: America’s Voracious Appetite For Losing Weight.” Susan, thanks for talking with us.

Yager: Thank you so much.