Air America Intro: Broadcasting from an underground bunker 3,500 feet below Dick Cheney’s bunker, Air America Radio is on the air.

Thom Hartmann: Each new management wanted to put their mark on the company by changing the program line-up, which is death in radio. Stability is everything.

The latest management blamed the economy and declining ad revenue across the industry.

Michael Harrison publishes Talkers Magazine. He says though conservative radio is hurting too, it’s been more successful. It got a big head start.

Michael Harrison: It’s hard in general to get anything off the ground in radio, regardless of what your format is.

Harrison, who calls himself non-partisan, says there is an audience for liberal commercial talk radio. He says nationally syndicated hosts like Thom Hartmann are all thriving without Air America. 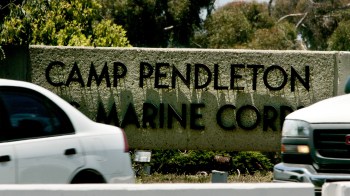 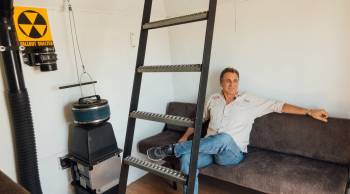