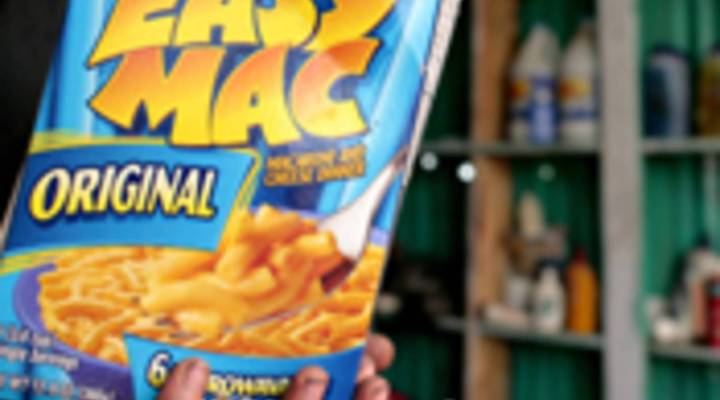 But wait, we’re in the middle of a global recession. And all we’ve been hearing about is how companies are broke and nobody can get a loan to do anything, much less take over a competitor.

Stacey Vanek-Smith: A couple of years ago companies were in a buying frenzy. Then came the global recession. The first half of this year saw mergers and acquisitions nearly drop in half. Now it seems like things might be picking back up. Last week Disney agreed to buy Marvel Entertainment, Procter & Gamble recently sold off its prescription-drug business, and there’s word that British Airways might try to buy Lufthansa.

But economic consultant Gary Shilling says these buys are not such a good sign. He says companies don’t think the global economy will recover anytime soon, and buying competitors is a way to grow when sales are dropping. He says this wave of consolidation is a lot different than the one we saw a couple of years ago.

GARY SHILLING: When there’s money really flowing, there is a tendency to say, “Hey let’s get bigger, let’s get grander, let’s build an empire.” Now, though, I think it’s a very different motivation.