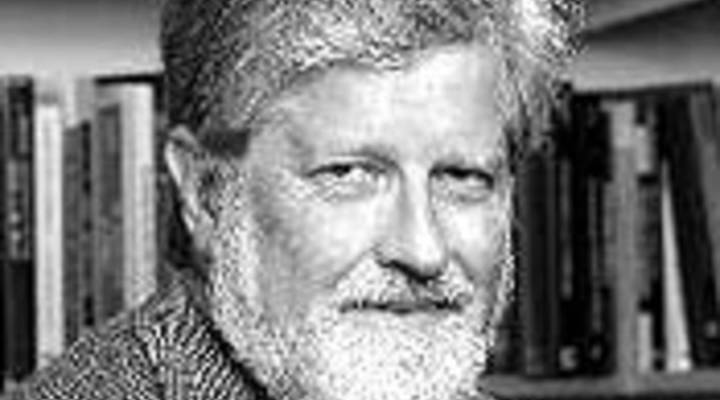 Madoff scam is part of "the bezzle"

Madoff scam is part of "the bezzle"

KAI VIGELAND: The reach of the Madoff scandal is so vast that today the FBI set up a special hotline for investors who think they’re among the victims. The agency may want to keep that line open even after the dust settles. Because history teaches us that it probably won’t be the last scam of this economic cycle.

There’s a name for the part of the cycle we’re in — It’s called the “bezzle.”

Richard Parker of Harvard’s Kennedy School knows all about it. Professor Parker good to have you with us.

PARKER: Delighted to be here.

VIGELAND: So, tell us. What is the “bezzle?”

PARKER: The “bezzle’s” a term that was coined by the American economist John Kenneth Galbraith in a book called “The Great Crash: 1929” which he wrote in the middle of the 1950s. What he recognized was that at any given time there is a certain amount of embezzlement going on in the economy. Now this falsely inflates the sense of the total wealth of the economy at that moment. Because, not only does the embezzler now have substantial resources under his control but the embezzled does not yet know that he or she has lost those resources. And so there’s, in effect, a kind of double counting of wealth of both the victim and the victimizer. And the inventory of that duplicity is what Ken called the bezzle.

VIGELAND: And at another point in time, then, all of that comes to light, is discovered?

PARKER: Yeah, what happens is that the bezzle varies in size with the business cycle and with the financial cycle. And so, what we’ve had in the last few years, presumably, is a run-up in the bezzle in conjunction with the run-up in the value of the markets. So that more and more people were drawn into the markets. Money was being made. More and more people came in, threw more money at the market and, as long as the markets kept rising and a new round of investors kept coming in, older investors kept getting good returns on their money and spreading the news that this was a great, sound and high-returning investment.

VIGELAND: So, how does Bernie Madoff fit into the bezzle and particularly within the context of the entire financial crisis?

PARKER: Bernie Madoff is a representative of the species of the bezzler, if you will. And he’s by no means unique. This pattern of behavior can be traced back to that famous South Sea Bubble, or the Dutch Tulip Mania. It was a prominent feature in the crash of 1929, and is always present in the run-up in these financial cycles. And then, as the top of the market is reached, and we tip over and start sliding downward . . . of course, new money stops coming in and the game is over.

VIGELAND: So, now that we’ve entered this bezzle phase, is it safe to assume that there are more Madoffs out there?

PARKER: Oh, I think it’s very safe to assume that there are more Madoffs out there.

VIGELAND: Will they be as bad — $50 billion worth?

PARKER: Again, what you have to remember is once one or two of these start to tip over, confidence in the market slips. More people begin to pull their money out of various investment vehicles in a rush to get to the door and put it in CDs or cash or whatever. So, we’re very likely to see many more of these and larger ones as well, too. I mean, we just don’t know what’s out there. That is a dark and scary forest to go wandering in in 2009.

VIGELAND: Richard Parker is a senior fellow at Harvard’s Shorenstein Center and the author of “John Kenneth Galbraith: His Life, His Politics, His Economics.” Thanks so much.

PARKER: Thank you, Tess. I really enjoyed it.