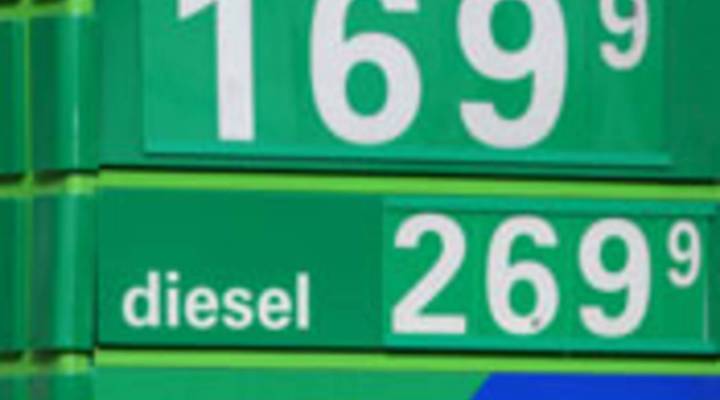 What will OPEC do next?

What will OPEC do next?

Bob Moon: One of the few bright spots today was in the sharply lower cost of getting to the stores. Just a few months ago, the price of oil hit a record high of $147 a barrel. Today, around 52 bucks. Well that’s good news for most of us, it’s not making the OPEC nations so joyful. The global oil cartel is meeting in Cairo tomorrow to figure out how to get oil prices back up. To do that, many experts expect OPEC leaders will decree a production cut. But good luck enforcing it, as Stacey Vanek-Smith reports.

Stacey Vanek-Smith: Oil has lost nearly two thirds of its value in the last few months. That has OPEC members like Venezuela calling for the cartel to cut production by a million barrels a day to try to boost prices. But even that probably won’t make a difference, says Barbara Shook with the Energy Intelligence Group.

Barbara Shook: Demand has just fallen off so much. OPEC really can’t do anything that’s going to affect the market significantly.

Shook points out that OPEC has recently cut production by about 2 million barrels a day and oil prices have continued to drop. But even if OPEC tells its members to scale back production, they probably won’t, says Nick McGreggor, an oil analyst with Redmayn Bentley.

Nick McGreggor: They all say we’ll cut production by X amount, but there’s no guarantee they’ll actually do it. There’s a lot of cheating that goes on and the temptation to pump a few extra barrels and make a few extra bucks is always there.

McGregor says low oil prices are especially hard on countries like Venezuela and Iran. Those poorer OPEC members will often sell as much oil as they need to, to shore up their balance sheets. In fact, back-door dealing has become such a norm that OPEC has come to rely on so-called data trackers to figure out how much oil its members are actually producing. The Financial Times’ Carola Hoyos is in Cairo for the OPEC meeting.

Carola Hoyos: OPEC uses data collectors and these data collectors use a network of spies who look through binoculars and count tankers that go in and out of big ports, and that’s how they find out how much is being produced.

OPEC is expected to announce any possible production cuts this weekend.