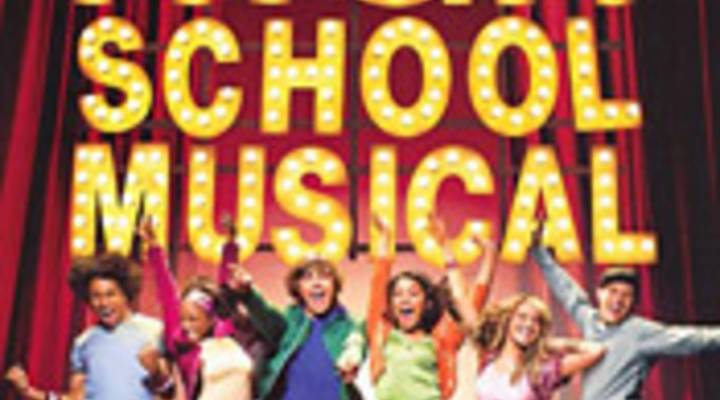 No crisis for ‘High School’ franchise

No crisis for ‘High School’ franchise

Renita Jablonski: A lot of companies are struggling right now but the Walt Disney Company is still cashing in on the craze known as High School Musical. High School Musical Three opens in theaters today. The franchise is already huge, and now Disney’s trying to make it bigger. Marketplace’s Stacey Vanek-Smith has more.

Stacey Vanek-Smith: As far as making money goes, High School Musical is practically in a class by itself. It began as a movie on the Disney Channel… and became a $100 million franchise, with its own concert tour, ice show, best-selling album and Wii game. Now it’s headed for theaters.

Hal Vogel: They have a lot of ancillary revenues. Everything from merchandising, toys and spin-offs. So the business looks at these blockbuster tent-poles, as they call them, to be very important events.

There’s just one problem: It’s senior years for lead characters Zac Efron and Venessa Hudgens. Disney is hoping to sustain the High School Musical franchise by introducing younger cast members into the film. The movie is expected to score $35 million this weekend. 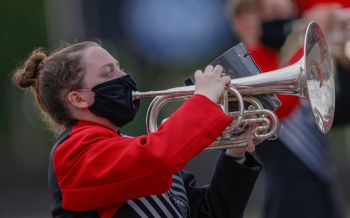 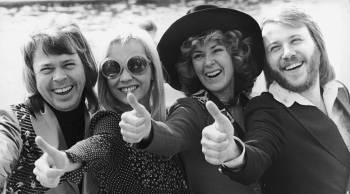