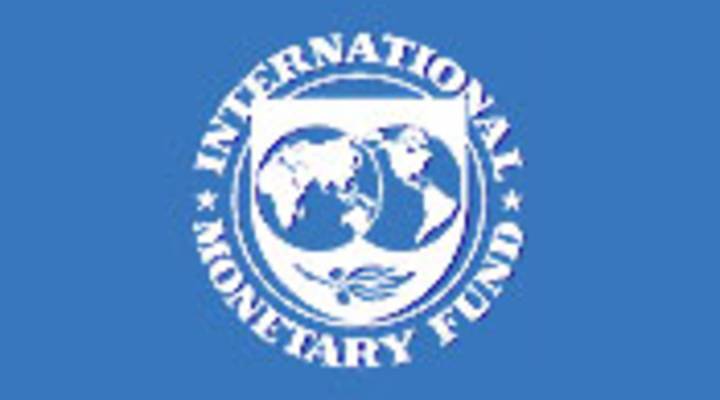 Renita Jablonski: Oil rich countries are feeling fat and happy these days, no doubt. Their investment funds, or Sovereign Wealth Funds, wield so much power there have been calls for a code of conduct to be put in place. Today the International Monetary Fund is hosting a meeting to try and hammer out some rules. Stacey Vanek-Smith reports.

Stacey Vanek-Smith: Sovereign Wealth funds have about $3 trillion in buying power, and half the world is on sale, including the U.S. University of Texas Securities Law Professor Henry Hu says these funds have been buying up big chunks of major American companies.

Henry Hu: In terms of the credit crisis, it’s given particular opportunities to quickly take up large stakes.

Stakes in corporations like Citigroup, Merrill Lynch and Morgan Stanley, which are crucial to U.S. economic stability. And that has some people worried, says Hugh Johnson, with Johnson Illington Advisors.

Hugh Johnson: There’s a deepening worry that they’ll use their financial clout to influence either individual corporations, their decisions, or even the markets generally.

The code of conduct would discourage Sovereign Wealth Funds from using money to push political agendas, though there would be no way to enforce it. The funds are expected to balloon to $10 trillion over the next five years.