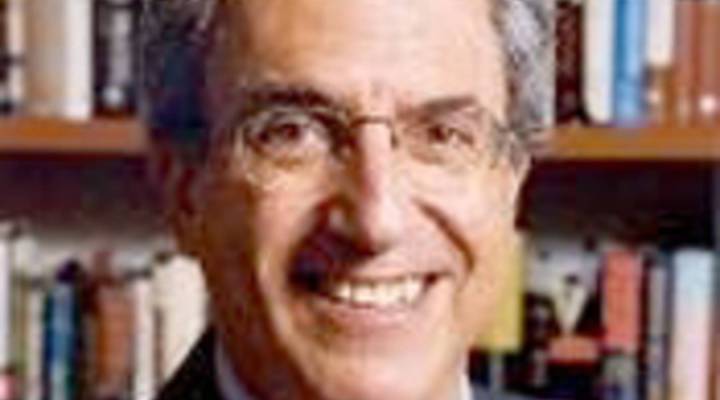 TESS VIGELAND: As John mentioned, two of the three CEOs on Capitol Hill today did lost their jobs. That meant the boards of Merrill Lynch and Citigroup had to find replacements. That’s never an easy task. Commentator and management expert Joseph Bower says when it comes to finding successors for their top executives corporations have a lot to learn.

JOSEPH BOWER: Citigroup, Merrill Lynch, and Time Warner have all struggled in the last month to get through the instability caused by CEO succession. It’s not surprising. Continuity in management is one of the most effective ways to sustain exceptional performance over the long term. Yet, we are seeing shorter tenures for CEOs and more outsiders being chosen for the job over inside candidates. This despite the fact that on average insiders do a superior job whether performance has been better than average or worse. In fact, insiders do better more reliably when performance is worse.

So why the outsiders? Because when the time comes for succession, the incumbent often looks inside and concludes that “No one is good enough to succeed me.” Or the Board sees poor performance and blames all the insiders. At that point, an anxious board turns to a search firm and says, “Get us a star, no matter what the price.”

What companies really need is what I call in my new book, The CEO Within, an “inside outsider” — that is, an outstanding inside performer who has retained his or her objectivity. They have energy, ambition and intellectual integrity. They see the magnitude of change needed, and because they are insiders they can move quickly with a real chance of success because they know the people, systems, culture and assets of the company.

Why aren’t there more candidates like this available? To begin, a surprising number of companies don’t have a real succession process. They treat succession as an uncomfortable event. Managing the development of leaders inside the company requires investment in every aspect of the way the firm is managed: who is recruited, how businesses are organized, how executives are paid and promoted, and how operations are planned and resources allocated. The process requires years, not days, of preparation. Companies need to change their ways on CEO succession or pay a price that goes far beyond the new CEO’s compensation package.

TESS VIGELAND: Joseph Bower teaches at Harvard Business School. His most recent book is “The CEO Within: Why Inside-Outsiders Are The Key To Succession Planning.”