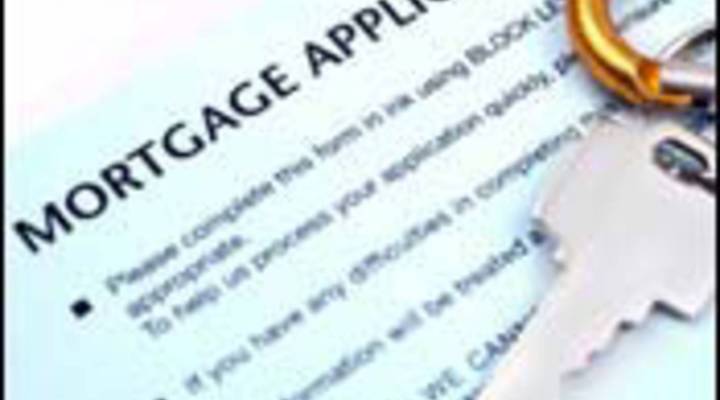 A refinancing surge ahead?

A refinancing surge ahead?

Tess Vigeland: Have you taken a look at mortgage interest rates lately? The housing boom may be over, but rates are at their lowest levels in almost three years. According to Bankrate.com, 30 year fixed mortgages hit 5.75 percent this week.

Raphael Bostic directs the Lusk Center for Real Estate at the University of Southern California:

Raphael Bostic: They’re falling because the market is anticipating the Fed’s drop in the interest rate and as a result, they’re moving and are starting to cut rates across the board because they know that the cost of capital for them is going to be much lower.

And that means we could be headed for a surge in refinancing. Of course, that’s assuming that banks will loan out the money, what with the credit crunch and all. Bostic says the low rates won’t necessarily translate into easy credit:

Bostic: It used to be fairly straightforward to get a refinance loan in this sort of attractive environment, but the credit crunch means that it will be much more difficult to do this for borrowers and homebuyers across the country.

So, what kind of customer might be able to refinance with the lower rates? Well, first, you better have a great credit score.

Bostic: The people who won’t be able to take advantage of this are those that have spotty credit histories and credit records, because underwriting has tightened considerably in the market.

And it’s probably not worth refinancing if you have what’s called a “jumbo loan” — that’s any mortgage above $417,000. Those are much harder to come by these days because lenders can’t sell them off to Fannie Mae and Freddie Mac and interest rates on jumbos haven’t come down nearly as much as the so-called conforming loans, so refinancing wouldn’t save you much money.

And remember that many banks will require an appraisal for a refi, so if your home’s value has dropped significantly, you may find yourself ineligible for a new mortgage.