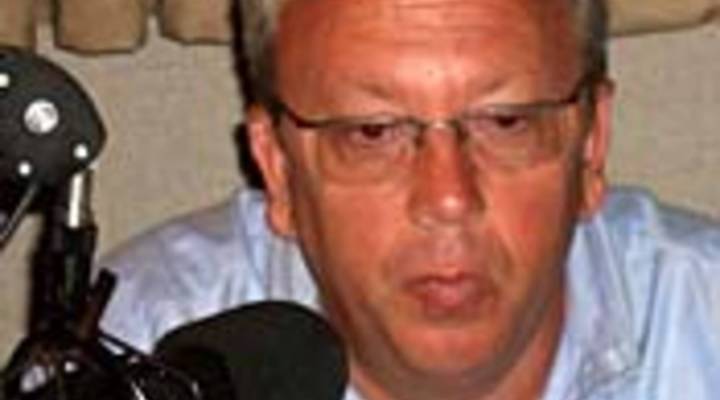 Moving up a blockbuster’s payday

Moving up a blockbuster’s payday

Tess Vigeland: You know all those box office records set by the big blockbuster movies over the last couple of months? Well apparently, they haven’t done enough to balance out the losers. Attendance is actually down from this time last summer.

But for folks involved in making the bonafide hits, there could be a sizeable payday down the line if they signed up for profit-participation deals. The key here is the phrase “down the line.” Sometimes, it takes years for the money to trickle in.

But a new company is offering cash upfront for the rights to those future earnings. It’s called Content Partners, and CEO Steve Kram is with us to explain. Welcome to the program.

Steve Kram: Thank you for having me.

Kram: Our role is to analyze profit participations in movies, television and music content and project out their future value. So an actor who did a movie might own 20 percent of the back end. And he could wait a lifetime to collect that money. We do a projection of that income source and provide him with the income today.

Vigeland: Where do you go in on this deal? Is it before the release of a movie or a CD, or is it afterwards, when you perhaps can have some sort of idea of how it might play with the audience?

Kram: Everything we buy is in distribution. So for films, it would already be released. For television shows, it’s already airing on television. We don’t buy anything that has not been released, and we do not fund production.

Vigeland: So for example, today, you would wait to see how “Transformers” actually does in the theaters before going ahead and making a deal with somebody involved in that project?

Kram: That’s correct. It’s very hard for us to do any projection without their having been an initial box office release.

Vigeland: So, who are your main clients at this point?

Kram: Our clients are everyone from producers, writers, directors, actors, show-runners, musicians . . . slate financiers that have decided that maybe, they’d like some liquidity at this point in the slate deal. Almost anyone that holds a pass at profit participation.

Vigeland: Who have you done deals with recently?

Kram: We don’t talk about the actual clients we’ve done deals with, but we’ve, you know . . .

Vigeland: You can’t tell me a famous actor who’s gone ahead and done this with you?

Kram: Can’t do that, because we work under pretty strict confidentiality. But we’ve looked at deals involving a producer who wants liquidity in order to invest in another franchise tent-pole film project that he believes in. A production company that wants to invest in production facilities in Asia that owns profit participations and wants liquidity. We’re providing liquidity to the show-runner of a hit TV series that really is unable to live with the uncertainty of the future cash flows.

Vigeland: I wonder if, maybe in the future, you might find that the folks who really want to take advantage of something like this are folks whose careers are perhaps on the other side of success?

Kram: No, that hasn’t really been it. People who are very, very successful and continue to be successful understand the value of being able to get liquidity. Because otherwise, they have their entire net worth tied up in this illiquid, very volatile asset, that could be worth a whole lot less when they decide to retire.

Vigeland: Do you know why it’s so hard for them to collect this kind of money?

Kram: Well, it’s not a difficulty in collecting.

Vigeland: Oh it’s not? It just takes a long time for it to happen?

Kram: It just takes a long time for it to happen. And it plays out over years as this material makes its way down the chain, you know — first from theatrical distribution to pay cable, throughout the cycle. Television cable, you know, and foreign television, it takes years and years . . . you know, you see movies that were produced 50 years ago on TV today.

Vigeland: All right. Steve Kram is the CEO of Content Partners. Thanks for coming in.