TEXT OF STORYBOB MOON: America, you’re not wearing enough Burberry. That’s the view of the British company that makes those upscale raincoats and handbags. It’s looking to expand in the U.S. From London, Stephen Beard reports.

STEPHEN BEARD: Burberry recently became embroiled in a bitter international row over the closure of one of its British factories. The company is shifting the work to the Far East.

But now Burberry is looking West for extra sales.

Unveiling its latest set of figures, the company has outlined plans for a rapid expansion of its own retail outlets in the U.S. Richard Newboult, retail analyst with brokerage house Panmure Gordon:

RICHARD NEWBOULT: Management has felt for some time that the Burberry brand is underrepresented in the States for some time. And at the interim results the Chief Executive claimed that Burberry should double the business over the next few years.

The company currently has some 40 outlets in the U.S. It is planning another 10 this year. The company says it’s benefiting from higher prices for its luxury products. 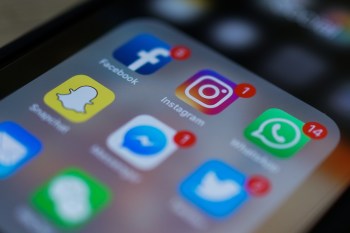