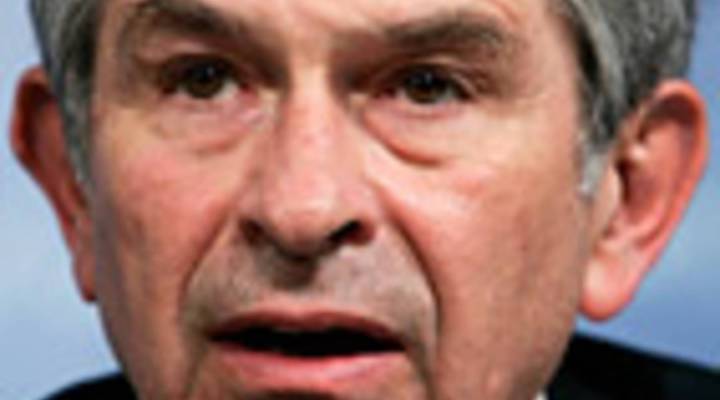 Losing control of the World Bank?

Losing control of the World Bank?

MARK AUSTIN THOMAS: Critics are still calling for World Bank President Paul Wolfowitz to resign. Wolfowitz says he has no plans to step down. He’s on the hot seat for getting a pay raise and promotion for his girlfriend. This debacle has rekindled debate over whether the U.S. should keep getting to select the head of the international organization. Stacey Vanek-Smith reports.

STACEY VANEK-SMITH: Tradition has it, the U.S. picks the head of the World Bank, while the Europeans get dibs on the International Monetary Fund.

The tradition dates back to the post-War period, when there weren’t many other obvious choices to head up the institutions.

Lately, though, there’ve been rumblings from Asia, Latin America and Africa. That maybe somebody else should get a shot at naming the president.

Robert Dunn is an economics professor at George Washington University. He says having a president from a different country could mean less American money for World Bank projects.

They might not have quite the ability to lean on the Department of Treasury. But, he’s quick to point out, other countries could step in.

And, he says, it’s not just a pipe dream. The U.S. may be the single largest shareholder, but taken together, the others are bigger. 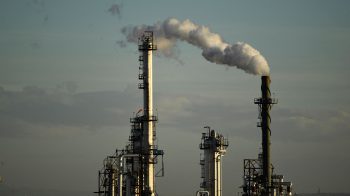