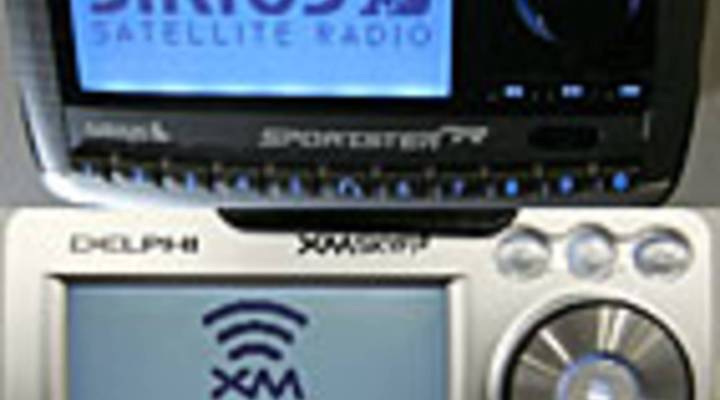 The dish on the satellite deal

The dish on the satellite deal

SCOTT JAGOW: Since they started in the mid-’90s, XM and Sirius have been duking it out something fierce. Apparently, they’re ready to call the fight. Yesterday, the two satellite radio giants announced a merger of equals. But are they really equals? And is this good for the industry? More now from Marketplace’s Stacey Vanek-Smith.

STACEY VANEK-SMITH: Sure, XM has Bob Dylan, Oprah and NASCAR, but rival Sirius has one serious advantage:

JARVIS: They had much better subscriber growth, they had all the potential so they were in the stronger position to do this merger.

Still, Jarvis says the $13 billion merger is a good move for both companies.

JARVIS: XM’s technology was better, they can share that. Sirius’ growth was better. They can get rid of shared costs. They don’t have to compete with each other to try to get the talent at a very high cost.

But the airways aren’t clear just yet. Anti-trust problems may loom in the merger’s future. The Federal Communications Commission has already signaled some resistance to the deal.