Ryan has written for various television comedy shows including “The Tonight Show with Jimmy Fallon,” Netflix's “The Break with Michelle Wolf,” Comedy Central's “Moonbeam City,” “Saturday Night Live,” and the website Funny or Die. Before that, he performed live improv and sketch comedy at the Upright Citizens Brigade theater. Before that, he was an usher at West LA's Nuart Theater and a clerk at Blockbuster Video.

Ryan is from Orange County, California, graduated from UCLA School of Film and Television and currently lives in Los Angeles. 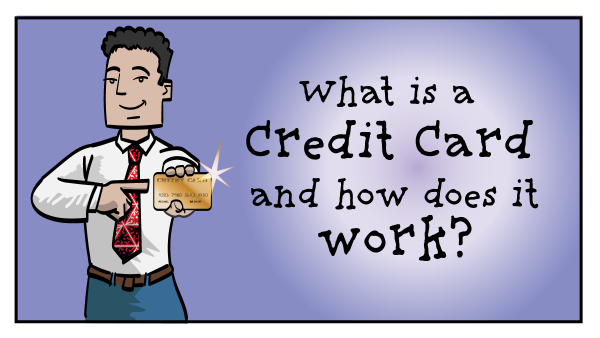 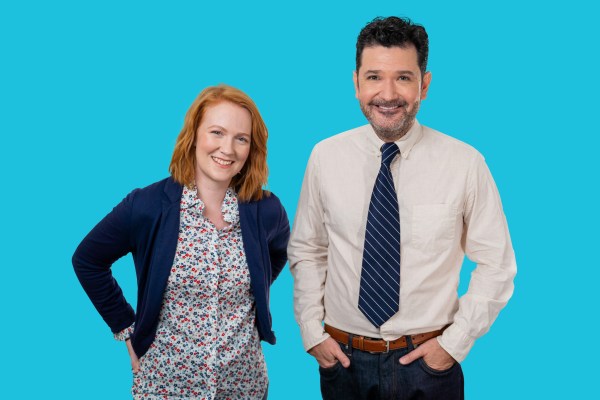 "Million Bazillion" is back June 21!