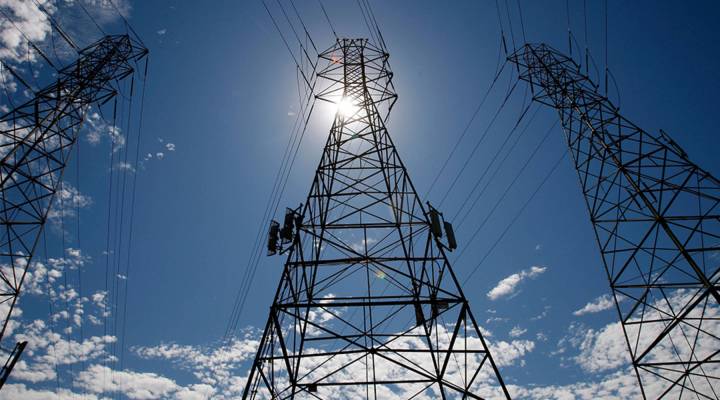 COPY
The power grid in California has held up under the test of a heatwave for now. Justin Sullivan/Getty Images

The power grid in California has held up under the test of a heatwave for now. Justin Sullivan/Getty Images
Listen Now

Despite all the warnings about the potential for rolling blackouts, the power grid in California is holding up through this heatwave – so far.

“If you look at the West right now, we’re seeing extensive drought, which has substantially reduced hydropower output,” said Jesse Jenkins at Princeton University. “High temperatures and dry conditions also make the West a tinderbox that’s ripe for wildfires, which in California, when there’s a high risk, they have been shutting off portions of the grid.”

And often, all of those things are happening at the same time.

The stuff to be built? Better batteries to store wind and solar power, as well as clean, reliable sources of power, like geothermal and nuclear, Rhodes said.

And, in terms of managing things differently, “having better programs for basically paying people to consume less energy,” instead of just asking people to use less energy at peak times could make a big difference.