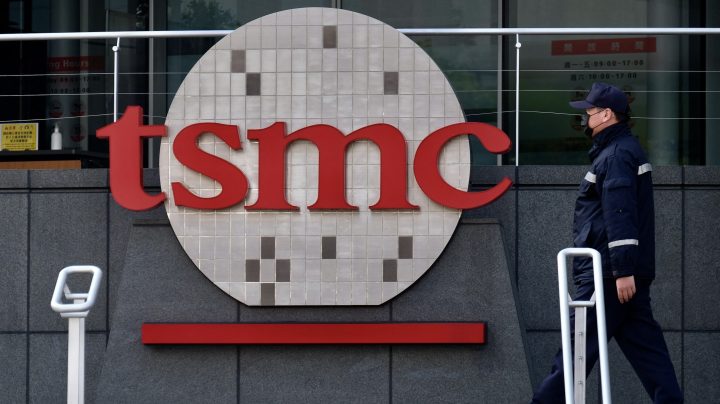 House Speaker Nancy Pelosi is reportedly planning on visiting Taiwan on Tuesday, though her office hasn’t confirmed it. China isn’t too happy about Pelosi’s expected visit — remember, the Chinese Communist Party has basically considered Taiwan a missing piece of the People’s Republic since the island broke away in 1949. Chinese President Xi Jinping is threatening some type of retaliation should the speaker actually head to Taipei.

It would be a mistake to think Taiwan is just a pawn in an escalating U.S-China rivalry though. That’s because Taiwan has some serious leverage. One word: semiconductors.

Back in the 1960s and ’70s, Taiwan’s economy looked a lot like China’s does now. It made consumer goods like shoes and toys for export, said Shelley Rigger, a professor of East Asian politics at Davidson College.

“Then in the 1980s, that traditional manufacturing started moving across the Taiwan Strait” into China, which had cheaper labor.

So Taiwan bet on tech, pouring resources into engineering schools and science parks.

One result? Taiwan Semiconductor Manufacturing Co., or TSMC for short.

“Today, TSMC is just, like, generations ahead of any other manufacturer in terms of their ability to make something that you need for the highest-level computing,” Rigger said.

TSMC produces more than 90% of the world’s advanced semiconductors.

If you need a super tiny computer chip to power your missile defense system, quantum computer or artificial intelligence research, you’re going to get it from Taiwan — even if you’re China or the United States.

“The metaphor that people use is the ‘silicon shield,'” said Mary Lovely, with the Peterson Institute for International Economics. “You know, Taiwan has made itself indispensable to both sides.”

Still, David Sacks with the Council on Foreign Relations said Taiwan has an edge.

“A lot of the knowledge about this incredibly intricate, delicate process is by the engineers themselves who live on Taiwan,” Sacks said — engineers whom the government makes every effort to keep on the island. 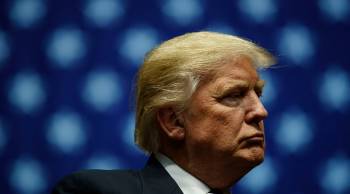