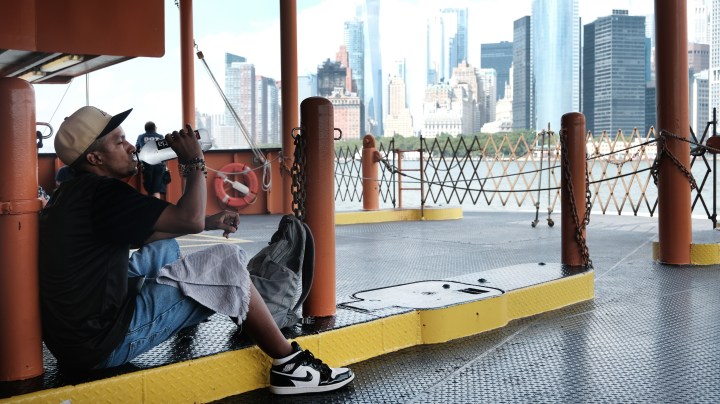 COPY
While the government is taking steps to address the impacts of extreme heat, climate experts worry that the problem could worsen. Spencer Platt/Getty Images
A Warmer World

While the government is taking steps to address the impacts of extreme heat, climate experts worry that the problem could worsen. Spencer Platt/Getty Images
Listen Now

It’s really hot in a lot of the country right now, and it has been for days. Nearly 27 million people are under some kind of extreme heat warning. That’s according to Heat.gov, a website the Joe Biden administration launched this week that provides information to “reduce the health, economic, and infrastructural impacts of extreme heat.”

The administration has also announced new funding in the last week or so to help communities deal with these conditions.

Summers have always been hot and humid in Miami, but they’re getting even more so because of the climate crisis. Mayra Cruz, a Ph.D. student at the University of Miami, is studying how that affects people who don’t have air conditioning at home, especially low-income people and people of color.

“We’ve noticed that some of these homes are spiking in terms of the temperatures. So we’re seeing 100 degrees-plus — in some cases, 110 degrees even — inside their homes,” Cruz said.

During a heat wave, Cruz said, it can be hotter indoors than outdoors. “That is very, very dangerous to people’s health if they’re inside their home for a long period of time experiencing those temperatures.”

Heat kills more people in the U.S. most years than any other kind of extreme weather. This week’s launch of the Heat.gov website is a signal that the Biden administration is taking the threat of extreme heat seriously, said the University of Maryland’s Isabella Alcañiz.

The administration “understands too that it won’t go away. It, in all likelihood, will only get more severe and more challenging to manage.”

According to Alcañiz, it’s great that now there’s more federal money for all of that, “but the number and the magnitude of climate disasters just keep getting bigger and bigger.”

With so many competing priorities, she said, there’s no guarantee that much of the money will actually go toward heat-related projects.

It’s a similar challenge with LIHEAP — the Low Income Home Energy Assistance Program — which primarily helps people who can’t afford their heating bills. The administration just released guidance for states outlining how they can use LIHEAP funding to help people with cooling too.

“But the problem is, you need more money to go with it,” said Mark Wolfe, with the National Energy Assistance Directors’ Association. “Right now, the federal government spends about $3.5 billion a year to help families pay their heating bills. I believe we need a similar amount of money for cooling because this is now a long-term problem.”

And helping low-income families adapt to rising temperatures, Wolfe said, is going to be a critical part of adapting to climate change. 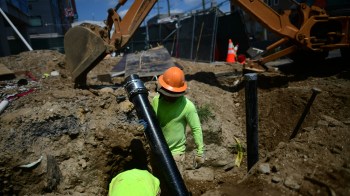 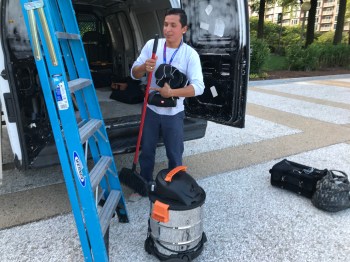