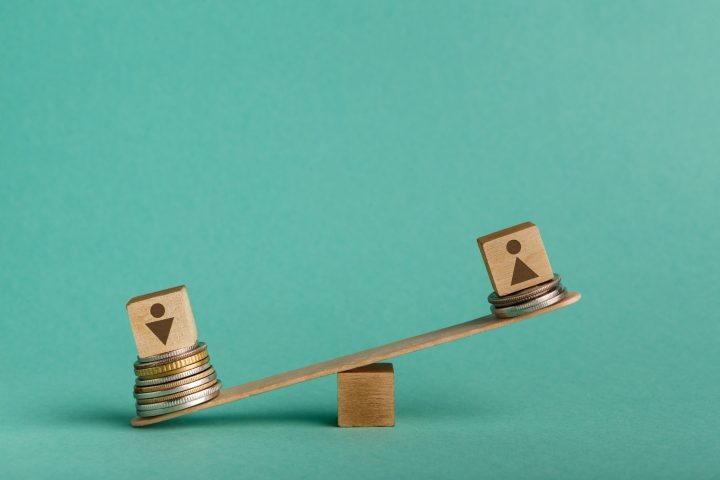 COPY
The World Economic Forum added another 32 years to the century-long timetable it says it will take to reach gender parity. Getty Images

The World Economic Forum added another 32 years to the century-long timetable it says it will take to reach gender parity. Getty Images
Listen Now

We are further from gender parity now than we were before the pandemic.

Pre-COVID, the World Economic Forum had figured it would take 100 years to reach equality between men and women around the world. That’s looking at measures of economic participation and opportunity, educational attainment, health and survival, and political empowerment.

Now, the forum’s latest Global Gender Gap Report finds it will take an additional 32 years to close the gender gap.

The pandemic set us back a generation when it comes to equality for women, shocking, well, maybe no one: “It’s no surprise to me,” said Emily Andrews at the Center for Law and Social Policy.

“I’m not at all surprised,” said Ruth Martin at the nonprofit MomsRising.

Even before the pandemic, Andrews said there were huge gender and race gaps in our labor market (and society, as a whole).

“During the pandemic, women, especially women of color, disproportionately faced high levels of unemployment,” she said. “And in addition, just there’s a lack of caregiving support, including paid leave, affordable childcare, that led many women to leave their jobs and exit the labor market.”

And – even though the labor market has largely recovered, it’s taking women longer to get back in.

“And now, they’re coming from a deficit position and just trying to climb back to where they were,” Andrews said.

Let alone get ahead and achieve parity with men. As the World Economic Forum’s new report shows, “this is not specific to the U.S. This occurred across the world, as women were bearing a disproportionate share of caregiving responsibilities,” said Holder at CUNY.

“The pandemic just really stalled so many things, but it is so obvious that the pandemic’s effect on women in the U.S. and across the world, was just more deeply felt than among men in so many different ways.”

And in so many different places. The thing is, Ruth Martin at MomsRising said in the U.S., it’s not like at least some of the solutions are a big secret.

But right now, Martin says the U.S. lacks the political will to get it done. According to the World Economic Forum, the U.S. currently ranks 27th in the world for gender parity.