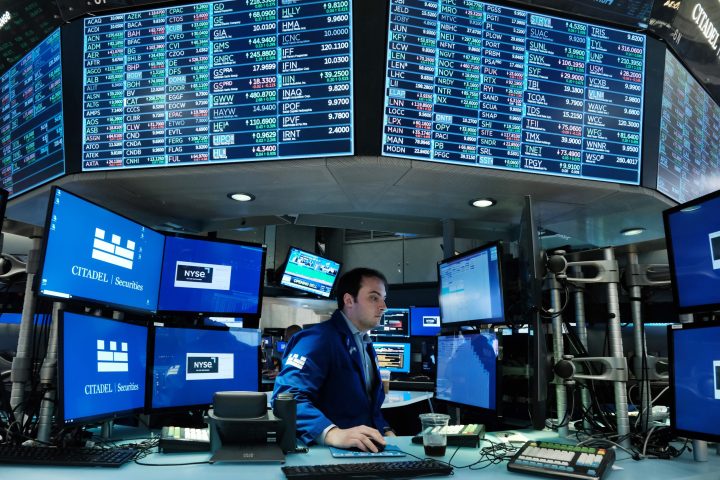 It means pain for big investors, retirement plans – and nonprofits.

For one, some nonprofits have endowments, or investments.

“They see decreases in those, which makes them less able to deal with whatever the next crisis facing us is,” he said.

And, when the stock market goes down, some donors also tend to pull back.

Kathleen McCarthy at the Center on Philanthropy and Civil Society at CUNY said that’s particularly true with donors who aren’t wealthy.

“When the middle class sees prices going up, and their investments going down, they’re going to be much, much less likely to give,” she said.

But a big drop in the market in June is less likely to affect charitable giving than a drop in December.

“It’s really the end-of-year changes, from the prior end of year, that prove to be significantly related to changes in household giving, in particular,” said Patrick Rooney with Indiana University’s School of Philanthropy. “Middle of the year, other parts of the year, volatility is emotionally disruptive and may have political ramifications.”

But, he said, it doesn’t usually seem to have much of an effect on how much people give.