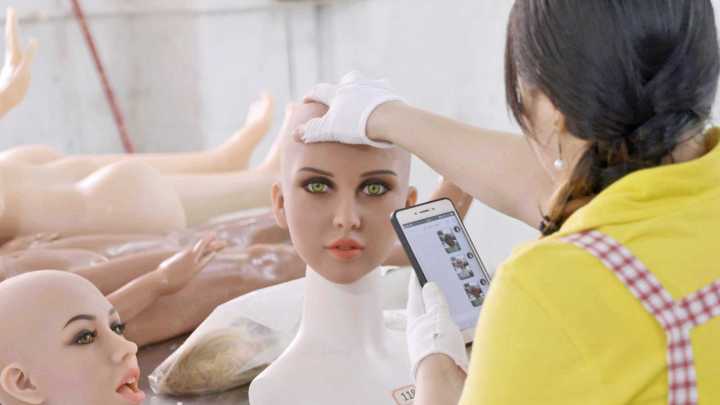 Shortly after becoming the general secretary of the Chinese Communist Party in 2012, Xi Jinping, now president of China, declared his vision for a “Chinese dream”  to widen the middle class and help China surpass the United States to become the biggest economy in the world. He pledged to increase per capita GDP to $10,000 by 2021 and suggested China’s supremacy on the world stage would improve ordinary people’s lives.

Two years later, Jessica Kingdon started documenting that Chinese dream in action, from the factory floors to the penthouses of the nouveau riche. The resulting film, “Ascension” (2021), uses an observational treatment to expose the fact that upward mobility in China’s social classes is still a fantasy for most.

There are no expert voices telling the viewer what to think or how to feel. In fact, there is very little dialogue at all. The film doesn’t try to resolve the paradox of progress — that while some will be lifted out of poverty, others will be exploited so that someone else may move up the social ladder. Perhaps that is what’s so unsettling about the film, being confronted with the exploitation that makes it possible for consumers all over the world to buy cheap goods.

“I wanted to bring the viewer face to face with the most fundamental unit of the system, which is still the individual worker and the individual consumer,” Kingdon said in statement released with the film.

When the Econ Extra Credit team got together to watch the film, we were struck by the parallels between the realities captured on video in China and the way America works today, from the rise of social media influencers to the concept of hustle culture, to the stark economic inequality on display in both nations.

We hope you’ll join us in watching Oscar-nominated “Ascension.” Maybe you’ll also see aspects of the American dream in there. We’ll spend June reflecting on the promise of social and economic mobility, the ramifications of industrial productivity at any cost and asking the question: Who benefits?

“Ascension” is available to stream on Paramount+ with a subscription and to rent or buy on several platforms. Once you’ve watched, as always, we’d love to hear from you.