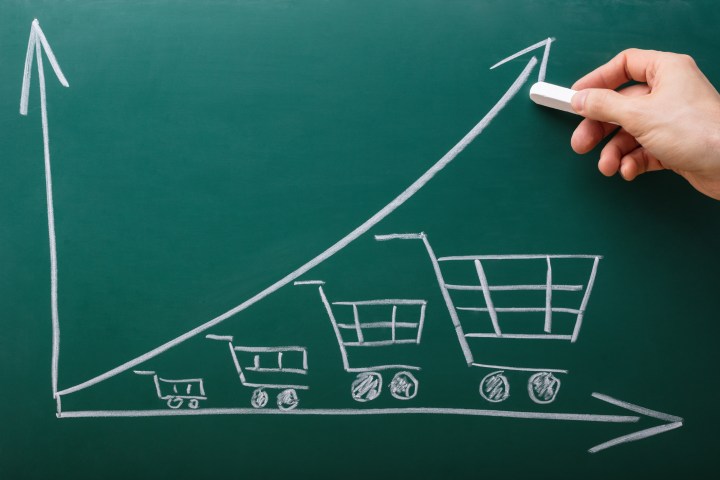 COPY
The PCE factors in consumer substitutions, like if people buy chicken instead of beef because it's cheaper. Getty Images

The PCE factors in consumer substitutions, like if people buy chicken instead of beef because it's cheaper. Getty Images
Listen Now

As we know, the inflation rate has been going up – last month’s Consumer Price Index showed prices increased by 6.8% in one year. This week we’ll get the latest numbers from the other inflation measure out there – one that the Fed prefers: the Personal Consumption Expenditures, or PCE.

The PCE takes into account consumer substitutions – think buying chicken when it’s cheaper than beef. So what do each of these inflation indexes tell us?

You can get at the differences between these measures by asking economists how they’re spending their own money.

Rhea Thomas is with Wilmington Trust in Pennsylvania – where temperatures are in the 30s and 40s lately.

“And we do have gas heating here. So those prices have gone up quite a bit,” she said.

The Personal Consumption Expenditures index – or PCE – takes into account that Thomas is changing her habits accordingly.

“I have tried to adjust the thermostat a little bit,” she said.

But the Consumer Price Index – or CPI – assumes Thomas is cranking the heat as much as she did a year ago, and, that other consumers are buying like they used to.

“Whereas PCE is actually fully reflecting the shifts that they’re making to adjust for those higher prices,” Thomas said.

In other words, it really is a more personal index. When consumers buy, for example, more chicken, the PCE gives chicken more weight, and that affects its inflation snapshot.

Dean Baker, a senior economist with the Center for Economic and Policy Research, is thinking about buying a car.

When he upgrades from his 2005 Nissan Sentra, the CPI would reflect the new car sticker price, but, “the fact that I’m selling my old used car doesn’t matter at all,” he said.

The PCE, on the other hand, weighs the fact that he’ll get some cash from selling the Sentra.

“How much did you get for your older used car? And what’s going to appear in the PCE is just the difference between the two,” Baker said.

But what about people whose spending hasn’t changed?

He said he buys the same stuff all the time – “Either index would work fine for me.”

Kuperberg said both indexes have value, but the fact that we’re even talking about two different measures of inflation is telling.

“The bottom line is you’re getting very nerdy,” he said. “This is way in the weeds.”

And, he said, it’s symptomatic of the anxiety about inflation right now.