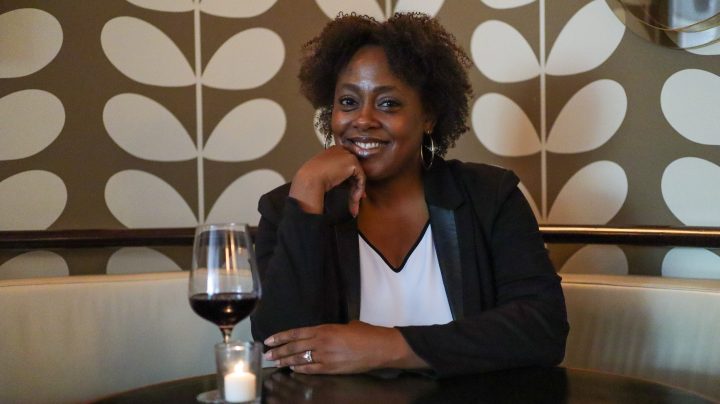 The police killing of George Floyd has caused protesters to take to the streets in cities across the country. The protests have also led to rallying cries across social media platforms, calling for consumers to consciously and actively support Black-owned businesses.

Nikoa Evans-Hendricks is a co-founder and the executive director of Harlem Park to Park. Harlem Park to Park is a coalition of over 250 entrepreneurs in the Harlem district of New York City, from restaurateurs and retail shop owners to nonprofit leaders. Hendricks is an entrepreneur herself, and she said her own restaurant, Ruby’s Vintage, was “inspired by Ruby Dee, the legendary actress, who was well known for her activism.” That activism, she explained, “is built into the DNA of our brand.”

And so, as she’s watched her own sales increase lately, it’s felt tied to what her restaurant stands for. But as her business gets more recognition, she is in no way ignoring the tragedy that sparked this nationwide interest in Black-owned business. Evans-Hendricks said the “recent killing of George Floyd has shaken the entire world, and in a community like Harlem, the capital of Black America,” it’s been especially “tragic to see something like this happen.”

Click the audio player above to hear the full story. This series only works with your help. Let us know how your economy is doing using the form below, and your story may be featured on a future edition of “My Economy.”