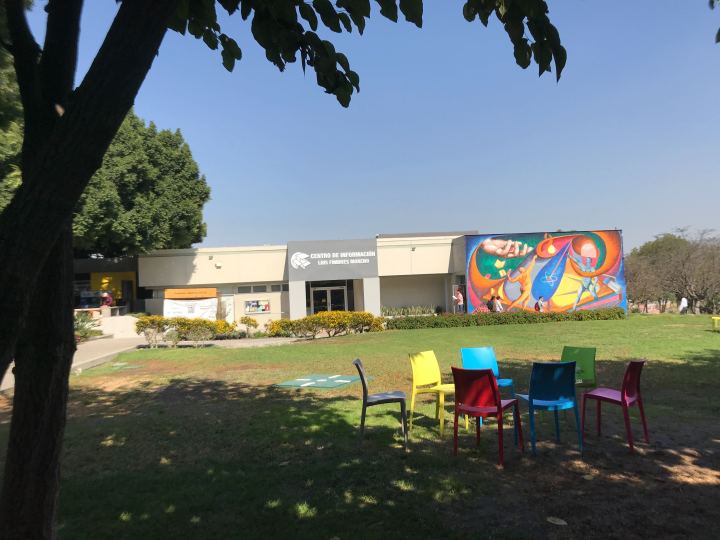 The high cost of college is a problem everywhere, and the added cost of housing can put higher education out of reach for some. Some Southern California students are finding options across the border in Mexico.

Rebeca Yanez and Arturo Vasquez are normally carpooling by 7 a.m. to make it to class on time across the border in Tijuana. Yanez says she makes the trip in half an hour.

“It’s not that hard. It’s sometimes kind of stressful, because of the problems at the border,” Yanez said. “But besides that, it’s been OK so far.”

Yanez and Vasquez are among a growing number of U.S. students crossing into Mexico to pursue college degrees at CETYS, a private university in the Baja California region with additional campuses elsewhere in Mexico.

After the 2008 financial crisis in the U.S., California began cutting support for its state universities. To make up for the financial loss, those universities began to increase tuition. It was during that time that administrators at CETYs began noticing an uptick in the number of U.S. applicants. There are currently 337 students at CETYS who graduated from Southern California high schools. In 2010, that number was 50.

“Historically we’ve had, on and off, families with some connections to Mexico,” said Fernando León García, the university’s president. “However, as a result of some complications within California regarding choice, cost, accessibility, it all of a sudden became a popular and increasingly frequent incidence.”

In 2012, CETYS became the only university in Mexico to be accredited by the Western Association of Schools and Colleges, the same accreditation held by the California State University system.

“If you have accreditation, you have a certain amount of quality that people look for,” Garcia said.

In-state tuition for the University of California system runs about $14,000 a year. Tuition at California State is about half that, but many schools in the Cal State system now require that students live on campus during their first year. That can cost about $10,000.

Annual tuition at CETYS, which has no housing requirement, is just under $12,000.

Last year, the university launched a business program that’s taught in English, the first of its kind in Baja California.

Vasquez and Yanez dealt with some push-back from friends and family when they decided to study in Mexico. Vasquez started out at a community college in San Diego before transferring to CETYS for its business program. He says his parents disagreed with this decision.

“Their original response was: ‘Well, we already live in San Diego, why don’t you study here? You already know the system. You’ve lived here practically your whole life,’” he said.

A year in, however, he said he doesn’t regret studying in Mexico. Both students plan on working in the border region, where they hope their cross-border experience at CETYS will be an advantage.