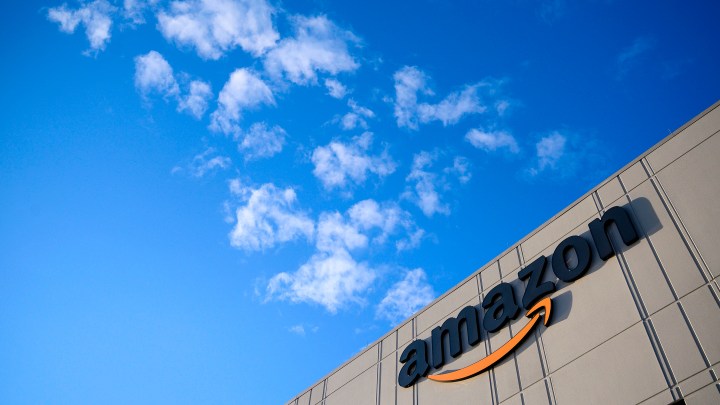 With it’s access to rail, sea and air transportation, Baltimore’s geography gives the city an advantage in shipping and commerce, so naturally, Amazon moved in. The company has two distribution warehouses in the area, employing nearly 7,000 workers.

But Amazon’s influence extends far beyond just online shopping and shipping, especially in Baltimore. From it’s web services unit, to its security camera Amazon Ring, the company has woven itself into the daily lives of Baltimoreans. It’s presence has brought both convenience and controversy to the city.

New York Times reporter Scott Shane investigated Amazon’s presence in Baltimore for the paper. He spoke with “Marketplace” host Kai Ryssdal about the company’s influence on the city’s economy.

One-day shipping is really costly for Amazon. But it’s used to that.