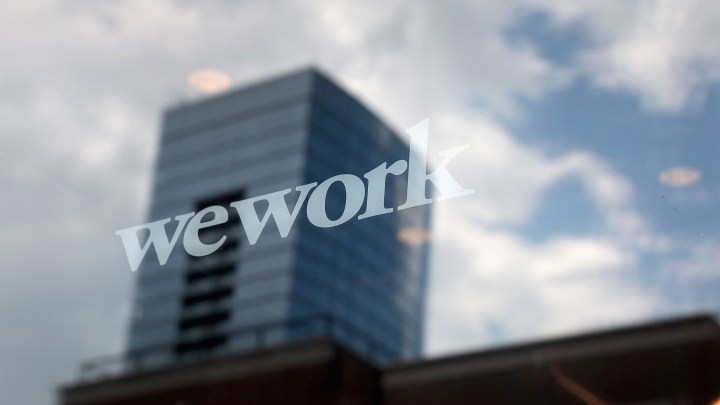 Former WeWork chief executive and co-founder Adam Neumann walked away with a $1.7 billion payout when he was forced out of the company. Now, ahead of the planned layoffs of thousands of workers, WeWork employees are organizing to make demands of management.

In a letter to the “We Company Management Team,” workers called on the company to treat laid-off workers “with humanity and dignity,” and to give employees more of a say in the decisions of the company. Roughly 500 employees joined a Slack chat channel dedicated to organizing in the same spirit.

It’s part of a growing trend of employee activism happening outside the traditional channel of unionized collective bargaining. About a year ago this week, thousands of Google employees in dozens of locations around the world walked off the job to protest the company’s handling of sexual harassment complaints.

Since, we’ve seen protests at online retailer Wayfair over selling furniture to migrant detention centers, and at Amazon over its climate policies.

According to Michelle Miller, co-founder of Coworker.org — a non-profit that helps workers organize online — this trend of informal worker activism is spreading.

“We’re seeing that across multiple sectors, multiple classes of people, multiple kinds of jobs,” she said.

Coworker has helped workers from baristas to grocery clerks demand change on matters as varied as family leave policies and workplace tattoo or beard bans.

“Workers are saying: ‘Look, we’re just going to take action ourselves. We’re going to use social media to organize, and we see that that has an impact,'” said Thomas Kochan, a professor of work and employment research at MIT.

In surveys of thousands of workers, Kochan found that the majority say they want more of a voice on a variety of labor issues and express interest in joining a union.

According to Sharon Block, executive director of the labor and worklife program at Harvard Law School, informal actions like WeWork’s have the potential to address issues more quickly than formal union bargaining.

“It’s understandable that workers want a process that’s more agile and can be more responsive to their needs in the moment,” she said.

Forming a union to bargain with an employer may be a years-long process but, Block added, union bargaining does have the advantage of making it legally binding for the employer to come to the negotiating table.