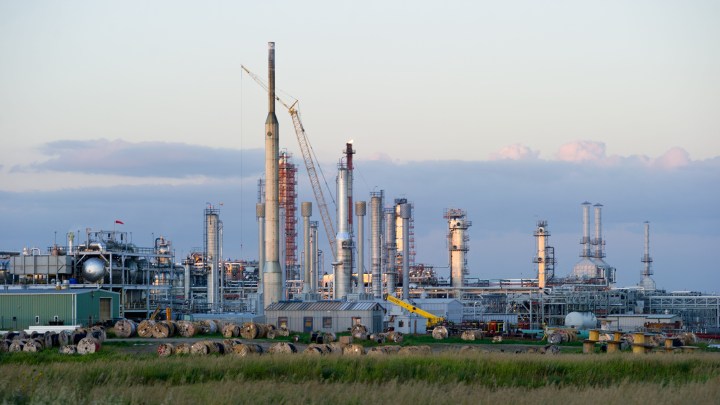 The Trump administration announced plans to relax regulations on methane emissions, Thursday. The change would allow the oil and gas industry to release more methane — a powerful greenhouse gas — into the atmosphere.

The Environmental Protection Agency‘s administrator Andrew Wheeler justified the proposal stating: “The Trump administration recognizes that methane is valuable and the industry has an incentive to minimize leaks and maximize its use.”

Translation? No company wants to let any of its products disappear into thin air.

But experts point out that finding and stopping methane leaks can be too costly for companies to act — especially since the price of the gas is occasionally negative.

And whatever the level of incentive for firms to tackle leaking methane, the value in dollars to society of capturing it is far greater, according to researchers.