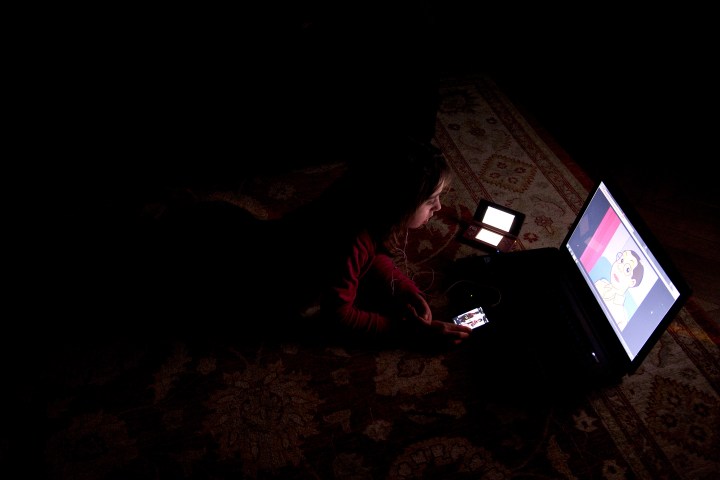 COPY
YouTube is reportedly looking into disabling its autoplay feature after coming under fire for exposing kids to some not-so-kid-friendly content. Alain Jocardo/AFP/Getty Images

YouTube is reportedly looking into disabling its autoplay feature after coming under fire for exposing kids to some not-so-kid-friendly content. Alain Jocardo/AFP/Getty Images
Listen Now

YouTube is considering making big changes in how it handles children’s videos, according to the Wall Street Journal.

The company has come under fire for exposing kids to some not-so-kid-friendly content. YouTube is reportedly looking into both disabling its autoplay feature that can keep videos playing nonstop and moving all of its children’s content to its less-popular platform, YouTube Kids.

It’s a risky proposition –– children’s videos are among the most popular and profitable content on the platform.

A survey from the Pew Research Center last year found that more than one third of parents let children aged 11 and under watch YouTube regularly.

But curating the vast amount of content on the platform is a herculean task: YouTube has said 400 hours of content are added to its platform every minute.