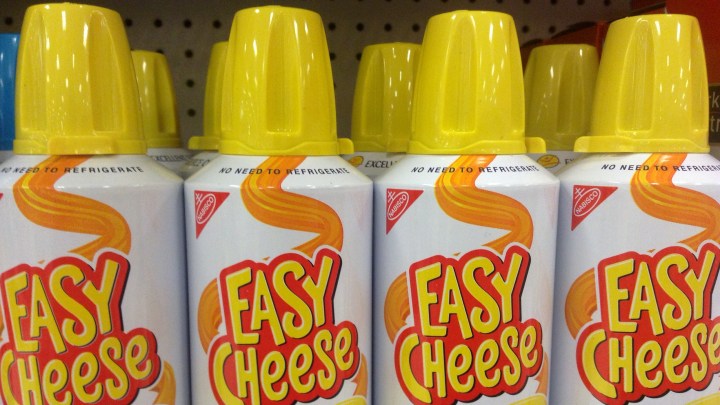 Today’s the last day to file public comments on a proposal from the Trump administration that could affect more than 40 million Americans who receive Supplemental Nutrition Assistance Program benefits, formerly known as food stamps.

The proposal would loosen the definition of “staple foods” so that more retailers could participate in SNAP — think convenience stores, gas stations, even liquor stores. The change would define everything from nacho cheese dip and canned ham to cinnamon raisin bagels as staples.

It would tweak a 2014 Obama-era rule requiring that stores that accept SNAP benefits offer more food options for low-income families — a range of healthier foods.

But Eva Rigamonti with the National Association of Convenience Stores said it’s hard for mom-and-pop stores — especially in rural areas — to live up to those standards.

“They can’t afford to participate in the program and take up important shelf and cooler space for items that aren’t going to sell that are too difficult to get,” she said.

When local retailers can’t meet the standards to participate in SNAP, Rigamonti said the program’s beneficiaries are the ones who suffer.

“When you don’t have these stores participating in the program, you are limiting SNAP beneficiaries’ access to food,” she said.

But it would come at a cost, according to Margo Wootan, vice president for nutrition at the Center for Science in the Public Interest.

“Lower-income families that rely on convenience and dollar stores can’t make a meal out of Slim Jims, spray cheese and pimento-stuffed olives,” she said.

Wootan said the change would give retailers who are already in the SNAP program an incentive to stock less healthy food.

“[It] makes it less likely that a small store will actually offer fruits, vegetables, whole grain bread and truly staple foods that people need,” she said.