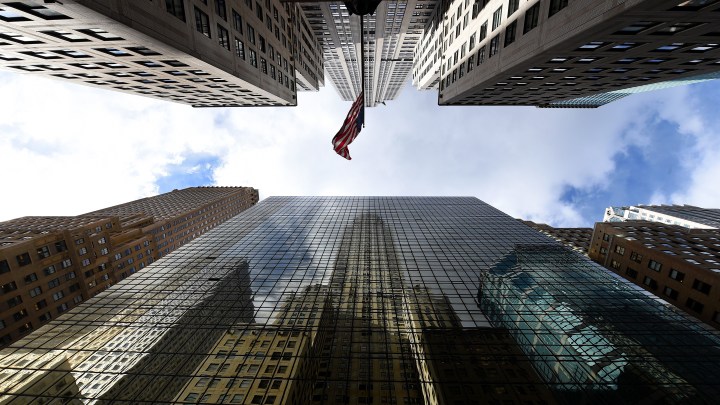 This week Amazon said it wouldn’t pursue a new headquarters in New York City and GE announced it’s dramatically downsizing its planned move to Boston. GE will now rent office space there, instead of building a 12-story office tower. It will also repay $87 million in incentives it received to make the move. As cities and states find themselves courting major corporate investments, how can they protect taxpayers if those deals don’t pan out as planned?

"We stand with the cause," but store owners fear for their livelihood