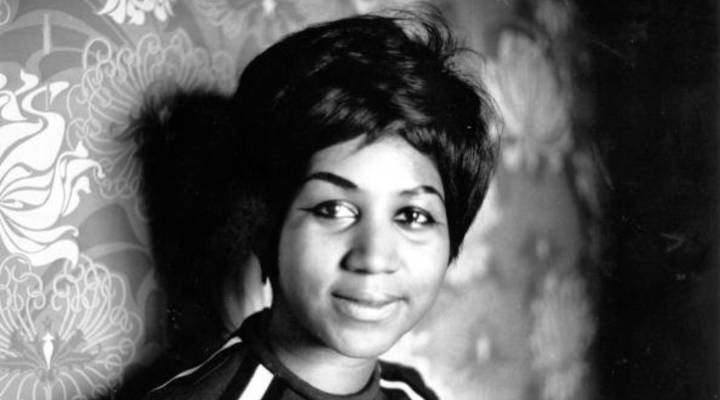 The life of the Queen of Soul, Aretha Franklin, was celebrated in her adopted hometown of Detroit on Friday, as an all-star lineup of mourners and performers gathered at the Greater Grace Temple to pay their respects. Franklin was born on March 25, 1942, in Memphis, Tennessee, and enjoyed a singing career that spanned more than six decades. She died Aug. 16 at the age of 76.

In honor of the late performer’s life and work, we took a look at some of the numbers surrounding her prolific career.

Franklin grew up singing gospel hymns at her father’s church in Detroit. At the age of 14, she recorded her first gospel album, “Songs of Faith.” At 18, she decided to start a secular music career and signed with Columbia Records. In 1966, Franklin moved to Atlantic Records, which put the soul singer on the map with hits including “Respect,” “Chain of Fools,” “(You Make Me Feel Like) A Natural Woman,” “I Never Loved a Man (the Way I Loved You)” and “Do Right Woman, Do Right Man.” By 1968, she was officially anointed the “Queen of Soul” when deejay and music promoter Pervis Spann placed a crown on her head at Chicago’s Regal Theater.

Ranked the best singer of all time by Rolling Stone in 2008, Franklin received many accolades over the years. In 1987, she became the first woman inducted into the Rock & Roll Hall of Fame. Throughout her career, she won 18 Grammy Awards and was nominated 44 times. Nearly 100 of her singles were on the Billboard Charts.

In her long career, Franklin sold more than 75 million albums across the globe. A profile of Franklin published in the New Yorker in 2016 said that she would always demand payment in cash before a performance. “On the counter in front of her, next to her makeup mirror and hairbrush, were small stacks of hundred-dollar bills. She collects on the spot or she does not sing,” wrote the New Yorker’s David Remnick.

At Franklin’s funeral on Aug. 31, more than 100 pink Cadillacs, from Eldorados and Coupe Devilles to Escalades, lined the streets for an entire city block in honor of Franklin, who was a big fan of the classic vehicle and even sang about it in her 1980s hit “Freeway of Love.” Many of the Cadillacs were brought in for the event by Mary Kay employees, who receive a model when they reach $100,000 in sales within a year. The national sales director of the multilevel marketing company asked employees to show up in support and many responded to the request.