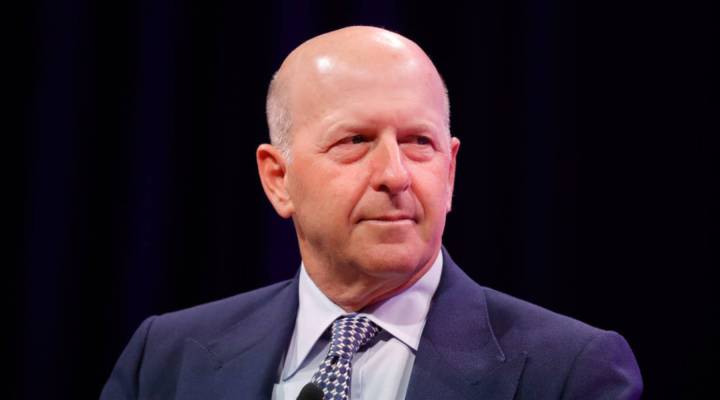 Goldman Sachs has just announced that David Solomon, 56, will be its next CEO, taking over the reins from the current chairman, Lloyd Blankfein. We found out that when he’s not helping steer the direction of one of the world’s largest investment banks, he serves as an electronic dance DJ under the name “DJ D-Sol,” with gigs in New York, Miami and the Bahamas.

“David’s always believed that having a wide range of outside interests leads to a balanced life and makes for a better career,” Goldman Sachs spokesman Jake Siewert told the New York Times. “He’s preached that regularly to younger employees in the firm and tries to lead by example.”

Those interests happen to include making remixes of Fleetwood Mac songs. Check out his playlist on Spotify here: