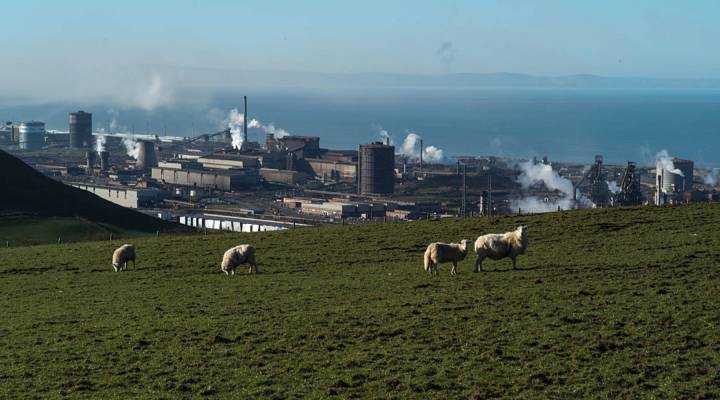 COPY
In Port Talbot, Wales, the sale of the Tata Steel plant put thousands of jobs at risk and hit the already floundering U.K. steel industry hard in 2016. Christopher Furlong/Getty Images
My Economy

Trade policy doesn’t exist in a vacuum and decisions made in the U.S. affect people around the world. In order to bring you the stories of some of those people, in partnership with the BBC, we went across the Atlantic to South Wales to talk to Mark Turner, who’s been working in the British steel industry for over 40 years.

My name’s Mark Turner, I originate from Cornwall. At one time, you know, the U.K. was the powerhouse of the world. Most of the things that I saw come out of the Industrial Revolution were born out of South Wales. You go places around the world and you’ll see still it was made in these valleys.

I come from a very proud industry that unfortunately is seen in the back end of what was once a great, great industry. China’s come into the market, India’s come into the market, the main thing is overcapacity. There’s more people making steel in more markets. I would love to see a U.K. government that did some of what Trump’s doing, which is looking after or attempting to look after the steel industry or the manufacturing base in this country the same way he’s doing in America. But I think he’s going the wrong way about it. If you don’t make the steel within your own market, why penalize the importers who do bring in the steel that you require? It helps steel makers. I don’t think it necessary helps people in the supply chain further on.

A lot of steel workers are tired and just want to know that they got a secure future because I think that’s the main thing is none of us really know what the future holds for us or generations behind us. And we would just like somebody to come along and say “everything’s okay, you have jobs for the next 10 years, 15 years,” because at the moment none of us know what the future holds. 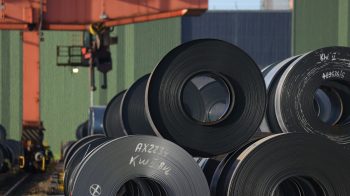