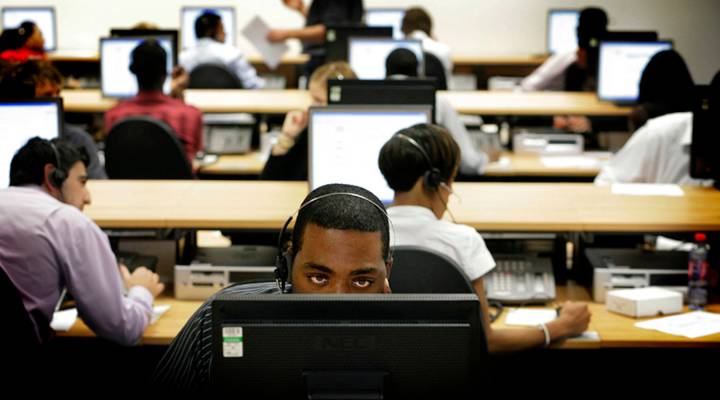 Who’s hiring anthropologists? That’s what Alex Krantzler wants to know. The third-year UCLA anthropology major is sitting in the front row of class.

“This class is called Careers in Anthropology, and I decided to take it because I didn’t want to be a statistic as in the unemployed anthropologists upon graduation,” Krantzler said. Today’s guest speaker via Skype, Rebekah Park, is proof there’s opportunity in the private sector. She’s a manager at consulting firm ReD Associates, which does social science-style research for companies like Lego Group, Samsung Electronics, Adidas and brands like Absolut.

“All of my data, and everything that I think is important in the world comes from observations and everyday people,” Park told the class.

When you hear anthropologist, you probably think of an academic like Margaret Mead researching cultures in far away places like Papua New Guinea. You probably don’t think of Fortune 500 companies, but anthropological principles are moving further out of the ivory tower and into the C-suite.

Studying everyday people is what Park did to earn her doctorate at UCLA. She’s studied racial disparities in health, and human rights issues, for think tanks and NGOs. Now her research is used to create toys or sell cancer drugs. Anthropologists have actually been working in business for decades, starting with Xerox in the late 1970s. Microsoft is now among the largest employers of anthropologists worldwide.

Cultural anthropologist Liz Briody was one of the first hired by General Motors in the 1980s. Even then, her role was misunderstood.

“’Oh you do work for companies and you’re an anthropologist?’” Briody said, “’Do you wear a white pith helmet and dig up on old bones?'”Briody actually studied the effect of workers from different countries on company culture at one of GM’s plants. She now runs a corporate consulting firm called Cultural Keys.“More and more people are becoming aware of what anthropologists do,” Briody said. “Culture is a much more commonly understood term than it ever was before.”HR consultant Katy Jones says people with anthropology degrees are crucial for companies like Facebook and Starbucks with initiatives to address race and gender bias in the workplace. “Being able to track the progress of that initiative is where those anthropologists with that kind of training can really be a big help,” Jones said.  Most corporate anthropologists aren’t working on company culture — but on design and marketing, researching the culture of a company’s customers.

That doesn’t sit well with Dominic Matteucci, also a student in UCLA’s Careers in Anthropology class. “I wouldn’t at this juncture in my life work for a major corporation that wanted to use my anthropological skills to figure out how to sell more stuff.” Matteucci said. The National Science Foundation found that in 2013, about 14 percent of anthropologists held private sector jobs. 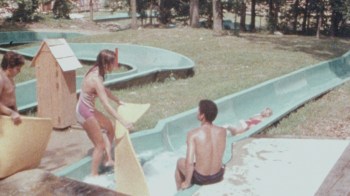 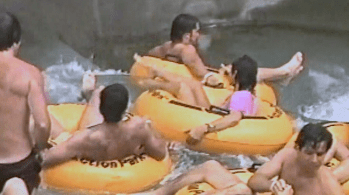 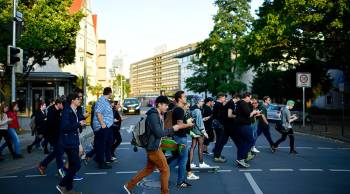 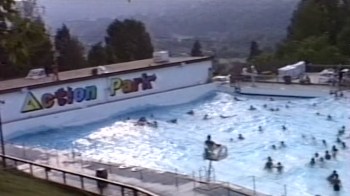