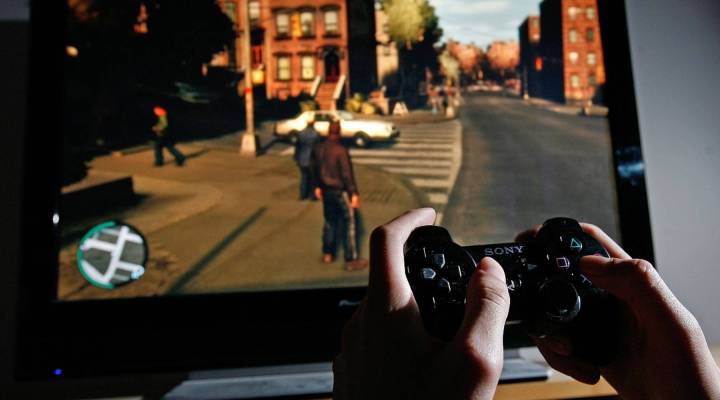 The World Health Organization has released a new list of medical conditions that for the first time includes gaming disorder.

The BBC’s Anu Anand, host of the Global Edition of our Morning Report program, joined us to discuss how it’s defined and what its label as a medical condition could mean for insurance coverage. The following answers have been edited for clarity.

So what is gaming disorder?

You know, when you’ve played a video game and you go, “I can’t put it down”?  That’s basically it in a nutshell. There are no drugs and no substances involved, but it’s when gaming takes precedence over other normal activities and affects a person’s sleep, their diet, their exercise routine and maybe their relationships. It’s also when that gamer also cannot control their behavior. The World Health Organization says it has to have happened over at least a year. Experts say there are millions of gamers around the world and this probably only applies to a small percentage.

All right, but need we even remind people that this stuff is very big business?

It is indeed. Around the world, you’re talking about roughly 2.5 billion people who are playing video games and digital and mobile games. The annual revenue for the entire industry is expected to grow 31 percent to $180 billion within three years or by 2021.

So the World Health Organization puts “gaming disorder” on a list. Why is that important?

Well, the document they’re putting it into — the International Classification of Diseases — is kind of a public health bible. It sets the international standard for what a condition is or the disease’s definition. Because the United Kingdom has a public health system that follows these guidelines, the National Health Service in Britain might now treat gaming disorder.

Maybe even insurance companies in the United States.

But the definition is controversial — not everyone agrees that it’s the right thing to classify excessive gaming as a disorder.

That’s right. Some experts are saying, “Look, gaming is just a symptom. It’s not a condition by itself.” So if you’ve got a child or an adult who’s spending hours and hours gaming, and they’re lying, sneaking away from their homework or neglecting to eat and socialize, it might well be a sign of anxiety and depression and they’re just finding some kind of comfort in gaming. And the kind of game that someone is gravitating toward is really important if we’re going to understand why someone would get addicted to it.