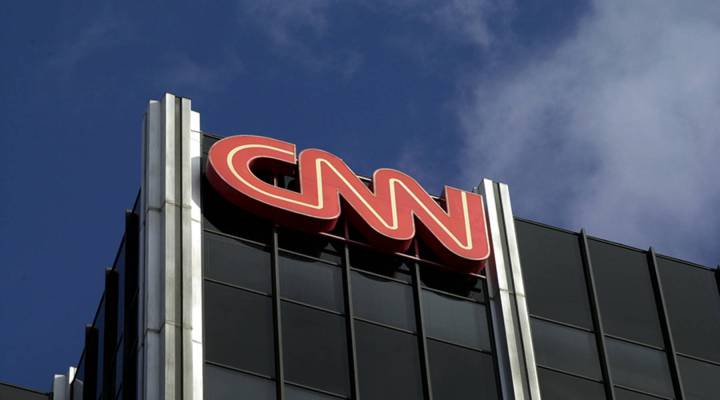 CNN’s marketing for its new show “Cuomo Prime Time” features veteran journalist Chris Cuomo in a suit and tie, talking directly to viewers: “Forget about the spin,” he says. “This is about how we got here.” The live one-hour nightly program, which starts airing tonight, is being marketed as offering in-depth, one-on-one interviews with Washington bigwigs and key players abroad. It is designed to help the network, which is trailing its rivals Fox News and MSNBC in audience ratings for the coveted prime-time evening hours.

An emphasis on one-on-one interviews has potential to give CNN’s prime-time viewers more of what they may be looking for during Donald Trump’s presidency, according to Darrell West, vice president of Governance Studies at the Brookings Institution.

“People want the background on an issue. They want to go in much greater depth about what is involved and so the old-fashioned panels where there are three or four people arguing with one another doesn’t provide enough depth for people in this current era,” he said.

That has been a staple of cable news, so CNN’s willingness to try a different approach is probably tied to its ratings. The latest survey from Nielsen shows CNN is losing the prime time cable news race. It has 944,000 viewers from 8 to 11 p.m. EST. Compare that to 2.3 million for Fox News and 1.7 million for MSNBC.

These rankings were the same during the 2016 presidential campaign.

Robert Thompson, who teaches television and popular culture at Syracuse University, points out that the three cable networks have been competing since the mid-1990s.

“The overall structure of the three-race 24-hour cable news situation is the same as it was before 2016,” he said.

Pew Research Center found in a study last year that cable networks were the main source of political news for Americans during the 2016 election season. Despite ratings and the prime-time cable news race, the study also found the number of people watching the channels has gone up from 2.7 and 4.7 million since 2017. Spending on advertising and overall revenue has gone up too, notably during the election.

“For the three channels in 2016, they garnered $1.9 billion and that was up from $1.4 billion the year before,” said Katerina Eva Matsa, associate director for journalism research at Pew Research Center.

Syracuse University’s Robert Thompson said in the competitive environment for ad dollars, the personality of news program hosts can give networks an edge.

“You’ve got to keep people coming back even when there isn’t a big breaking story. And that means you have to present to them people that they want to see,” Thompson said.

Chris Cuomo’s got his work cut out for him. He’ll share the same time slot with two of the biggest personalities in cable news: Sean Hannity on Fox News and Rachel Maddow on MSNBC. 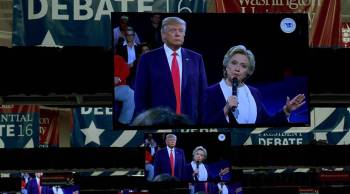